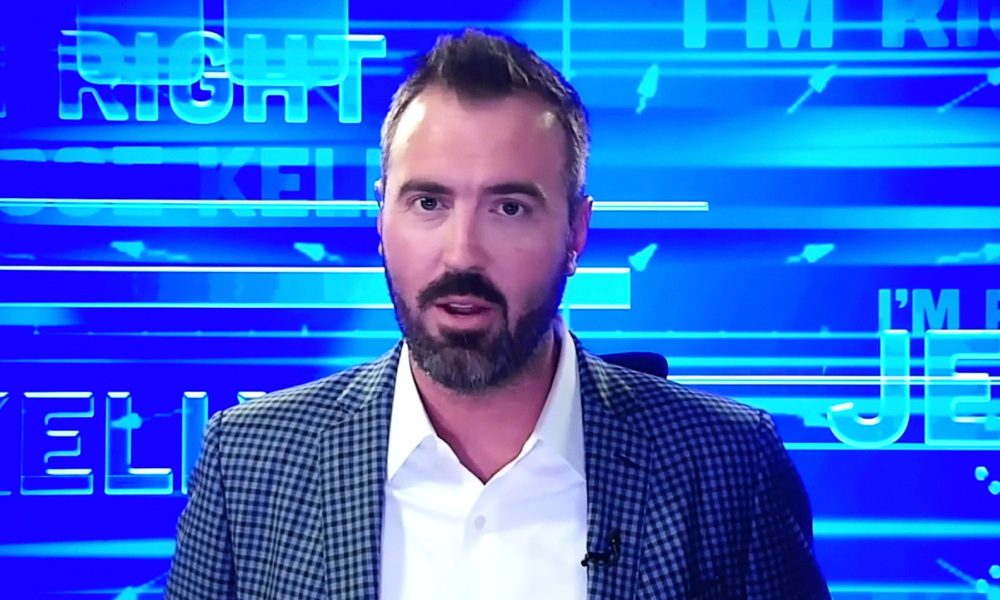 This week, Hubbard Broadcasting’s Joel Oxley and other news executives painted an alarming picture of the plight of local journalism in an affidavit before the Senate Judiciary Antitrust Subcommittee.

The Journalism Competition and Preservation Bill (HR 1735) is at issue. The law would grant news media, including TV and radio stations and newspapers, an “antitrust exemption” to negotiate more appropriate financial terms with online distributors such as Google and Facebook.

Oxley clarified that quality journalism delivered via free-to-air is only achievable through advertising revenue.

However, Oxley said conventional media revenues have been in “free fall in recent years, due almost exclusively to the rapid, often anti-competitive expansion of dominant online platforms that have disrupted the advertising market”.

Testifying on behalf of the National Association of Broadcasters, Oxley said the tech giants act as “content gatekeepers” that stifle WTOP’s ability to generate user traffic.

Captured in a “catch-22,” Oxley explained how WTOP needs to be accessed through major platforms to attract online traffic, but is not reimbursed by Facebook and Google for its content.