No labels please, we are LGBTQIA++ 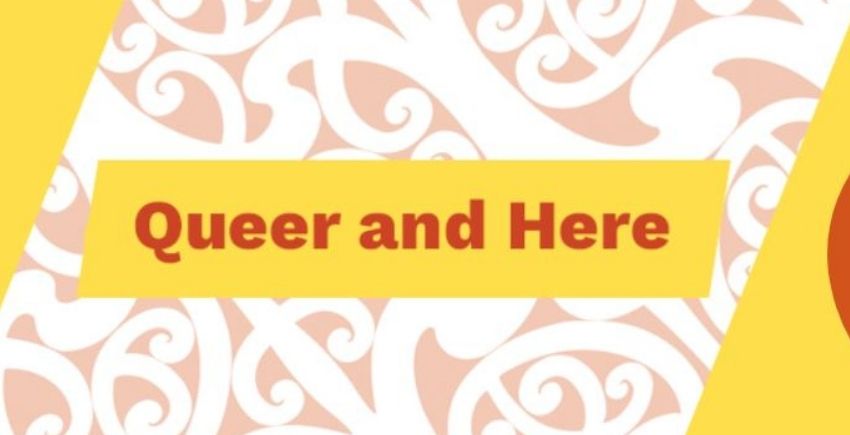 Nicola Smith: No labels please, we are LGBTQIA++

The producer of a new Maori TV show about Aotearoa’s LGBTQIA+ community says it’s full of people who don’t want to be typecast.

Queer and Here follows Aniwa Whaiapu Koloamatangi from the bilingual soap opera series Ahikaroa, as he speaks with LGBT advocates young and old to find out how queer Kiwis see themselves.

Producer Nicola Smith says she examines the history of gay liberation, how it has affected society and how attitudes within the community have changed over the years.

“The more we started talking to people, the more reluctant they were to be typecast, so it was ‘I’m in a relationship with a woman but I don’t really see myself as a lesbian, I see myself as queer,’ so we were putting people in a binary when a lot of people these days say ‘I don’t want to be part of a binary, I’m not binary, I don’t identify as trans, I identify as queer,’ ” she says.

Queer and Here premieres May 19 on Maori TV.