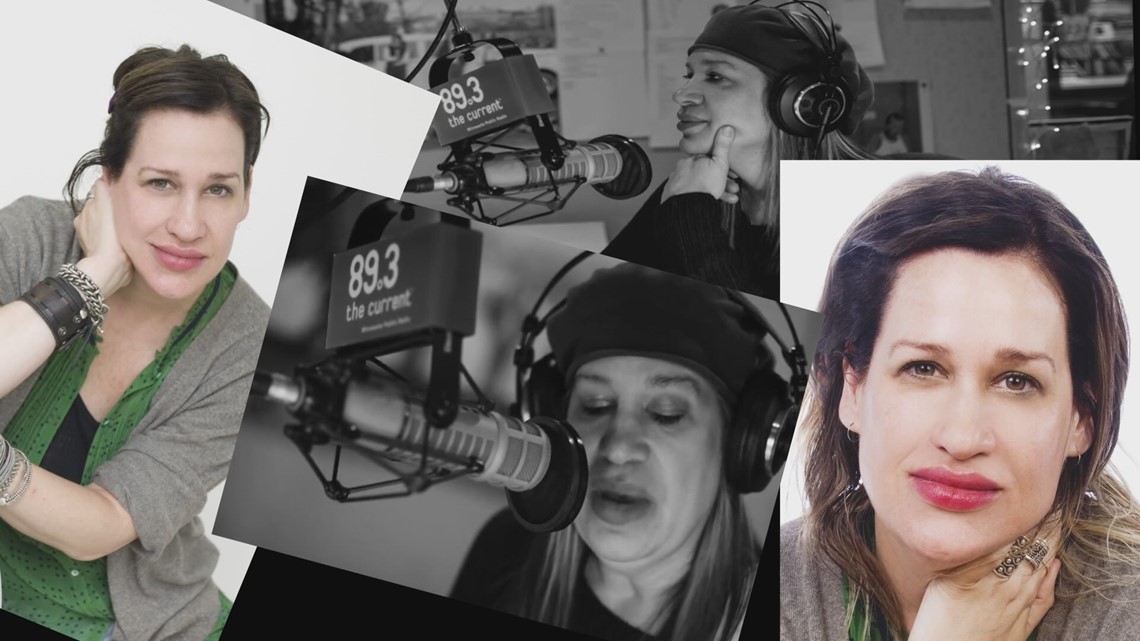 One of Twin Cities music’s most popular radio personalities is leaving The Current on Thursday.

MINNEAPOLIS — For more than 17 years, Mary Lucia has been the weekday afternoon voice of 89.3 The Current.

On Wednesday, Lucia posted on her Instagram that she was leaving because she is “concerned about fairness and the fair treatment of all my sisters at the station”.

She said the “heartbreaking decision” was a “long and nuanced story”.

Lucia says she’s not retiring and “I’d like to think you’ll hear from me sooner rather than later.”

Lucia was one of the first recruits to Minnesota Public Radio’s alternative/local music radio station when it launched in 2005. She has interviewed a myriad of musical icons during her tenure, such as Johnny Rotten, Trent Reznor and Chrissie Hynde – to name a few. .

Lucia also coined her daily “No Apologies” segment where she picked a song to play at 4 p.m. with no regrets. (Tuesday was the theme song for Quincy Jones’ Sanford and Son TV show.)

“Lucia also brought cultural and artistic critique to the station via her ‘Listen to Looch’ segments, vocally supported the local music community, and graced the stage for all manner of live events for The Current,” according to the website. from the station.

In 2015, Lucia took time off from the radio station after a stalker turned her “world upside down for almost two years”, she wrote in a letter announcing her return to the airwaves.

Lucia has been in the Twin Cities music scene for much of her life. Her brother is Paul Westerberg, frontman of the revered and beloved Minneapolis band, The Replacements.

“She’s long been more than a DJ for music fans,” program director Jim McGuinn told the station’s website. “She has been a friend, playing her favorite records and opening her heart to our listeners, who have responded with deep appreciation. The Current, and has been on the mic for hundreds of memorable sessions, conversations and interviews, created and hosted the live event and FakeBook talk show, created hundreds of “Listen to Looch” videos and after approximately 3,867 “No Apologies” picks at 4 p.m. weekdays, fans and friends have a few days to celebrate and honor Mary’s work at The Current.”

Lucia’s last airing will take place on Thursday from 2 p.m. to 6 p.m.