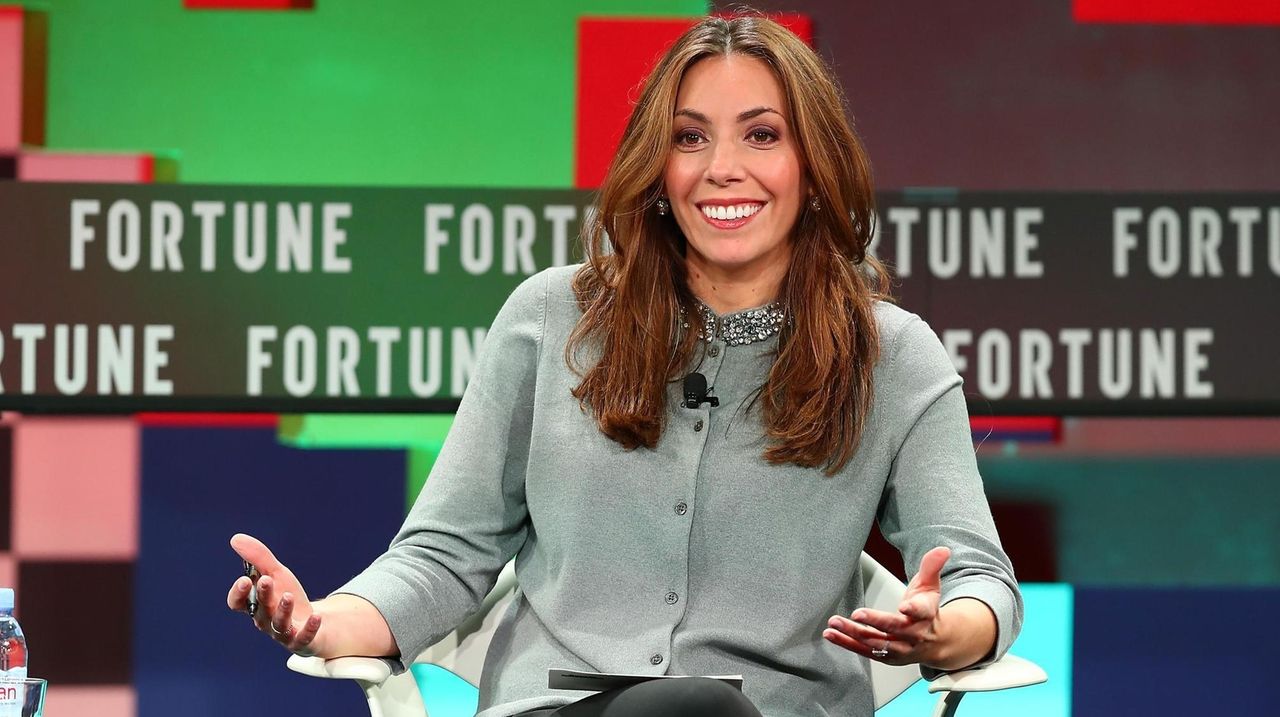 The move comes a day after the announcement that Gray and Marc Malusis will no longer be on the noon show on WFAN. This show has been replaced by CBS Sports Radio’s Tiki Barber and Brandon Tierney, whose old time slot will now be occupied by Gray and Perloff.

Perloff had been part of “The Dan Patrick Show” since 2009.

CBS Sports Radio’s afternoon show does not air live in New York but can be viewed online.

Neil Best first worked at Newsday in 1982, returned in 1985 after a detour to Alaska, and has been here ever since specializing in high schools, college basketball, the NFL and most recently sports media and business. .