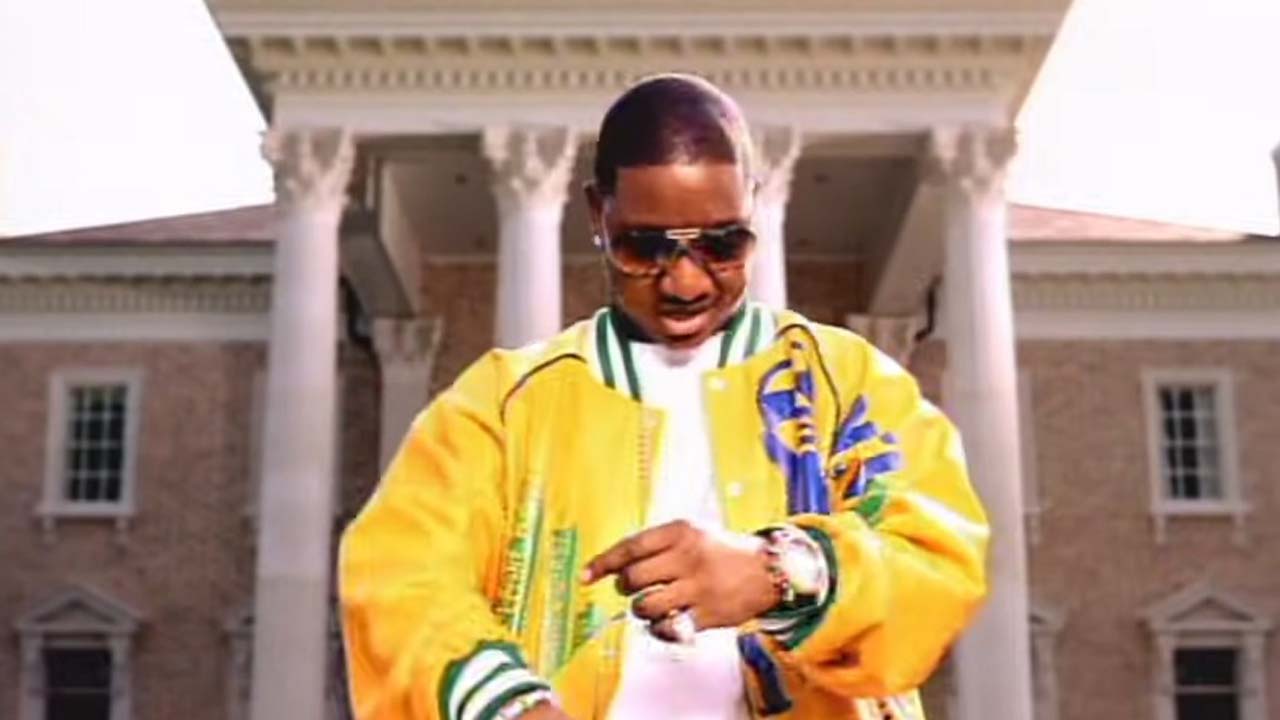 Earlier this week on at Yung Joc Radio Show, Streetz Morning Takeover, what started out as an innocuous radio segment went in a very dark direction.

In one part of the show, a caller by the name of put on called in hopes of finding answers as to why he was ghosted after a date he says went very well. Joc and his radio crew decided to call Don’s lost love in hopes of providing answers to his sudden disappearance.

What Joc and the rest of the Streetz Takeover team discovered next couldn’t have been predicted. Joc put Don on hold and made a three-way call to the young woman live. The woman revealed that during their date, Don unwittingly revealed that he had murdered a man at a gas station. This man was his own brother.

When Don heard the woman’s testimony, he exclaimed “oh shit” and quickly hung up the phone.

Joc streamed the entire ordeal on his Instagram live stream. His team was distraught and apologized profusely to the young woman.

As the shocking segment aired throughout the Atlanta metro area, the new information will provide a key lead in this open murder investigation.

SOHH.com will provide updates on this developing story as information emerges.