YA Novel Gets Maggie Levin Movie at Paramount – Deadline 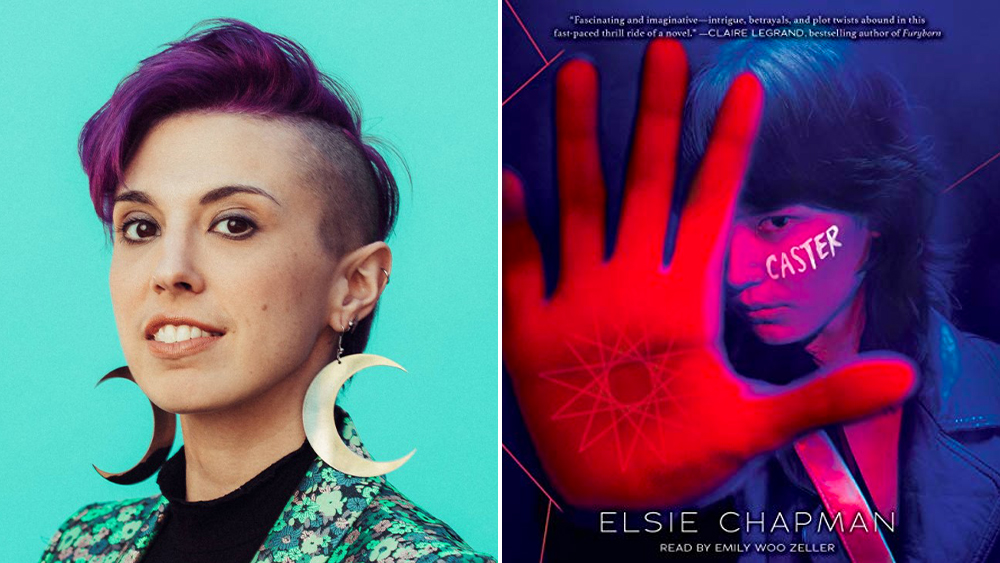 EXCLUSIVE: Maggie Levin is writing an adaptation of Elsie Chapman’s children’s novel Roulette for Paramount. We understand that the deal was reached before the announced departure of Paramount President and CEO Jim Gianopulos, and that the project is in very early stages of development.

Levin is currently writing the sequel to TriStar Labyrinth, who strange doctor filmmaker Scott Derrickson is set to direct.

Roulette is part of a YA franchise in the spirit of The hunger Games meets Fight club. It focuses on Aza Wu, who knows that real magic is dangerous and illegal. In fact, the cast killed his sister, Shire. As with all magic, everything has a price. For Aza, it’s as if everything in her life has a certain cost. Her sister was looking for money to pay off Saint Willow, the gang leader who oversees her sector of Lotusland, and now that debt falls on Aza’s shoulders. With Shire dead, Aza must step in to save the legacy of Wu Teas, the teahouse that has belonged to his family for centuries. Aza enters an underground casting tournament, in which she must fight for her life. Chapman’s book was first published in 2019 by Scholastic Press and is now a two-book series.

Levin directed an episode of the Hulu series In the dark and is the second unit director of Blumhouse’s upcoming feature film The black phone.

She is replaced by WME, Stephanie Myer at Gang Tire and Natalie Covault at Brillstein Entertainment Partners LA.