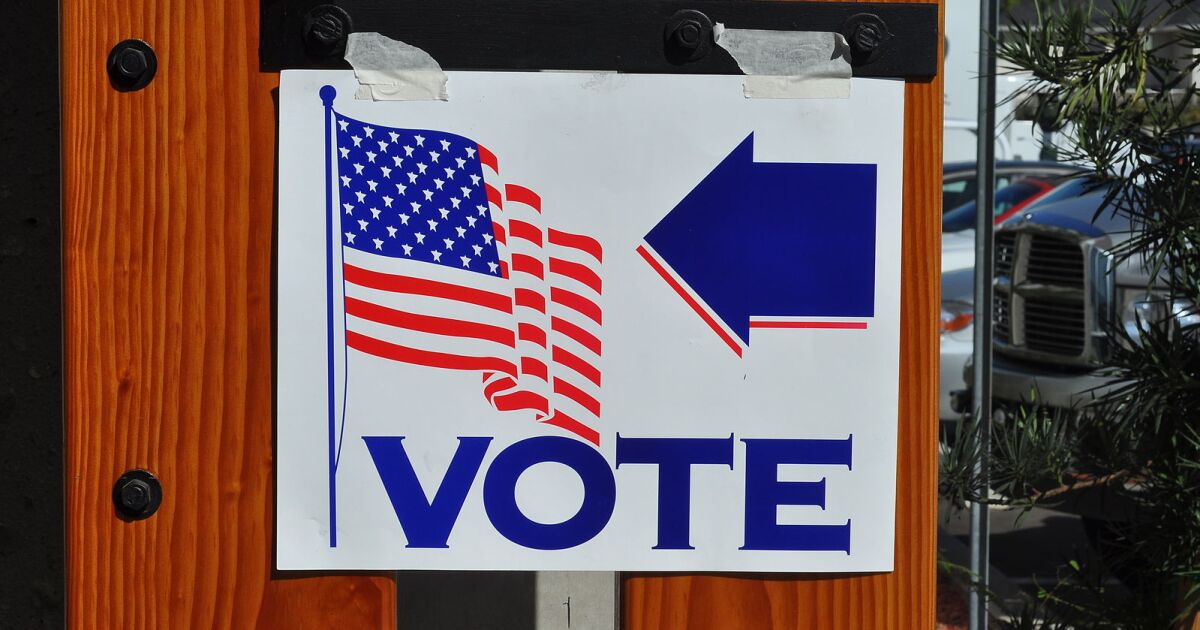 There has been a lot of national attention on the upcoming general election. But here in Wyoming, University of Wyoming political scientist Jim King told Kamila Kudelska of Wyoming Public Radio that this election season isn’t all that different from previous ones. But, King said there was one unusual thing about the primaries.

Jim King: Obviously, the first lesson of the primary was that the outgoing representative had been defeated. Rep. Cheney lost the Republican Party nomination to Hageman. This is very unusual in Wyoming and elsewhere. And clearly, it was Rep. Cheney’s participation in the Jan. 6 committee that people didn’t like. They did not believe that the activities of the committee were legitimate. And her turnout certainly hurt her among Republican voters. The other races were pretty much what you would expect. Governor Gordon was reappointed like most governors, and there is not much controversy associated with Gordon’s performance. And so there really wasn’t much of a surprise there. You know, the other races, we have a competitive race for Superintendent of Public Instruction. But it’s the only one. Republican dominance in state offices is sure to continue.

Kamila Kudelska: And now, with the general election, what are the key races you’re watching?

JK: I think the key race to watch right now is the race for a Superintendent of Public Instruction. Granted, Theresa Livingston is challenging Governor Gordon, but I would be very surprised if Gordon were defeated. It has very good approval ratings. And there is no controversy or scandal associated with it. We would expect Harriet Hageman to win the House seat. Overwhelmingly, the Republican has won these races over the years, and it takes all the way back to 1976 for a Democrat to win the House seat in Wyoming. And so it’s really no surprise that Hageman wins. But in the superintendent of public instruction contest, you have a contested race. I would always expect a Republican to win the race. Degenfelder is ahead of Maldonado at this stage of the ballot. So I expect, again, that the Republican nominating of offices statewide will continue.

KK: Has a race for public education been this tight before ever in Wyoming?

JK: Yeah, actually, that’s one of the places where the races were held. The races for Secretary of State, Treasurer of State, Auditor of State, more often than not are not competitive in general elections…that the winner of the Republican primary becomes the de facto winner because there is no of serious challenge, very often not a Democratic challenger. And so we seem to have out of those five statewide offices, only the governorship and the superintendent’s office are where there’s a challenge. Granted, no Democrat has won the post of Superintendent of Public Instruction in over 30 years. So it’s no surprise that Degenfelder is up front and likely to win there. But it’s really the only place other than the Governor where we’ve seen a lot of competition.

KK: And I know there’s been a lot of talk in the primaries about what kind of change the Democrats will have and the Republican vote. And then if there was any legitimacy for the Democratic Party in Wyoming if so many people moved…if the Democratic Party wasn’t big enough. Any thoughts on this? And do you think many of these people who have flipped support Democrats in general?

JK: I think it’s a myth that Democrats were changing to vote for someone in the Republican primary for the United States House. Figures over the years have shown that there are far more people registered as Republicans than people identified as Republicans in surveys. But this difference is compensated by the independents. This is not invented by the Democrats. People who identify as Democrats have registered as Democrats. They vote in the Democratic primary. It’s the Independents who see the real competition in the Republican Party primaries, who are registered to vote in a Republican primary, but don’t see themselves day-to-day as Republicans. And that certainly makes sense. If you look at all the competitive races in recent years, in 2018 the competitive primary for governor was on the Republican side, and knowing the dominance of the Republican Party, it was reasonable for an independent who wants to have a voice in who is going to be the governor to participate in the Republican primary. If the independent doesn’t sit in the primary, that person doesn’t really have a say in who will be governor. And so you have that pattern in Wyoming and other states as well. When you have a dominant party, independents tend to register and participate in that party’s primary. It is not people from the other political party who go to that party’s primary to try to change the outcome.

KK: OK. And just looking at the primaries and the upcoming general election, what do you think this election season tells us about the political climate in the state?

JK: I don’t see anything really unusual in the political climate in the state outside of Rep. Cheney’s loss in the primary. And this was clearly framed as a situation where she was felt to not fully represent the interests of the state. Former President Trump remains popular in the state. Harriet Hageman, as a candidate, certainly played on that and used it as a way to gain support for her candidacy and get away from Cheney. But that’s the only really unusual thing. Most of the competition in state legislative races was in the Republican primaries. We already know roughly the result in the majority of these districts. And we know the Republicans will continue to control. We’re going to see Republicans sweep the state’s five offices in the House race, as usual for the past 30 years.

KK: As for the state legislature, don’t you think it might be going more to the right?

JK: Until you really see how people vote, I don’t know, you know, a precise measurement of candidates. Again, there is a lot of discussion. And I think in the last election cycles, maybe, some people tend to come in and certainly in the first year become a little bit more anti-government. They tend to argue [that] there are a lot of unnecessary expenses. [When] they go into the system and see, when they dig into the numbers, they see that the budget is well managed, that decisions are made very publicly and openly, some of that citizen cynicism fades away.