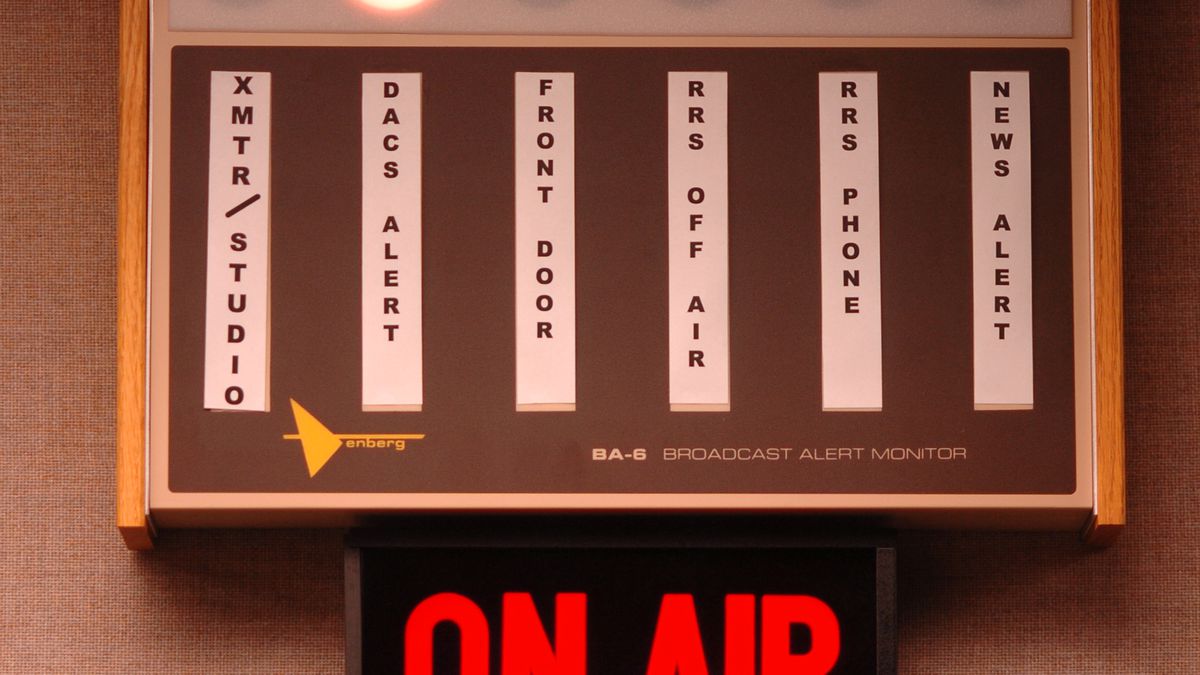 Public radio station WUSF 89.7-FM plans to unplug “All Night Jazz,” a tradition that has been going on for 56 years.

Loyal fans of the jazz music “oasis” on the local radio scene have launched a petition urging management to save the show.

In 1966, writer and television producer George Geiger, then a student at the University of South Florida, created “Jazz Night” and became its first DJ until he graduated in 1969. Geiger went on to write for television shows such as “Scarecrow and Mrs. King” and “Simon and Simon.” He was also the co-executive producer of several episodes of “Miami Vice” in 1987.

Geiger, who died in 2022 at the age of 74, often told friends that creating “Jazz Night” and his pioneering efforts to spread jazz was one of his proudest accomplishments.

According to WUSF, the show was kept alive by one of its earliest listeners: an avid fan Vic Hall, who was a frequent guest on the show and a jazz entertainer for more than 30 years. As jazz executive from 1981 to 2016, Bob Seymour filled the airwaves with music from local artists, inviting them to live performances and promoting where they could play in town.

The show eventually became “All Night Jazz” and aired music and interviews with local artists and guests from 9 p.m. to 5 a.m. Earlier this year, it was reduced to three hours, from 9 p.m. to midnight. The show was recently helmed by jazz producer Mike Cornette, who retired last year, and its hosting slot was filled by DJ Steve Splane.

WUSF Executive Director JoAnn Urofsky told Creative Loafing Tampa Bay that the jazz show “will be replaced by great public radio programming starting Monday, October 31.” These programs include the “1A Plus” news program, the “As It Happens” current affairs program and the second hour of “Science Friday”, which highlights entertaining stories about science and technology. “The changes mean WUSF 89.7 will focus entirely on news and information, including weather and safety, so we can better serve Florida residents.”

But the jazz show’s loyal fans are fighting back.

Pablo Arencibia, adjunct professor of jazz piano at USF, started a petition on Change.org asking WUSF to keep “All Night Jazz” on the air. The petition attracted more than 765 signatories and raised $1,139 in less than a day, Arencibia said.

“Letting ‘All Night Jazz’ die will have a significant impact on Tampa’s jazz music scene and rob thousands of loyal listeners of that local radio oasis,” Arencibia said. “The community is working very hard to fight this decision, which we believe is detrimental to the Tampa Bay arts and music scene.”

Are you planning your weekend?

Subscribe to our free newsletter Top 5 things to do

Every Thursday, we’ll give you ideas for going out, staying at home or spending time outdoors.

You are all registered!

Want more of our free weekly newsletters in your inbox? Let’s start.

Explore all your options

Calls and emails from the Tampa Bay Times to Urofsky have yet to be returned.