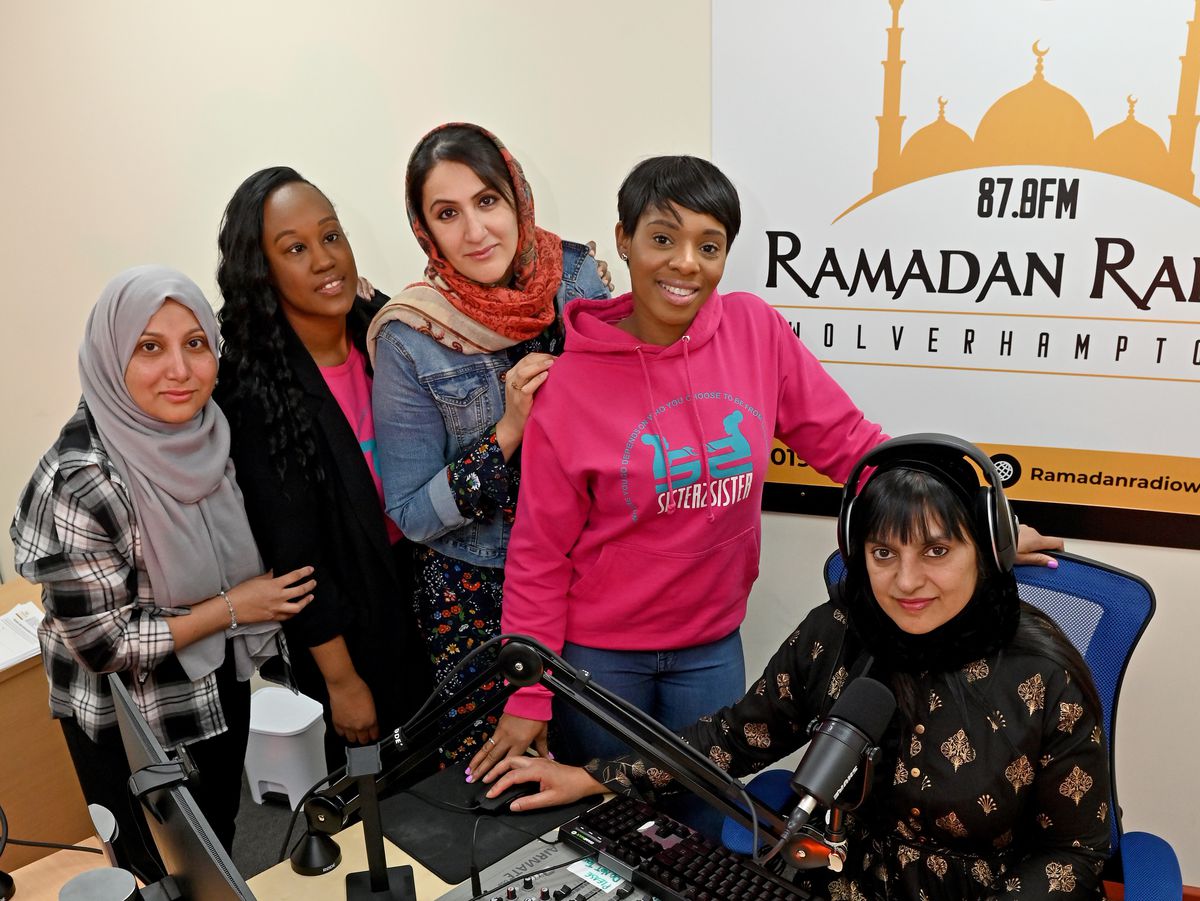 Ramadan Radio Wolves will broadcast from its studio in Wolverhampton as the city’s Muslim community begins preparations for the holy month.

The station was launched on April 2 and will broadcast for the next 30 days a multitude of programs aimed at an Islamic audience.

Director Khalid Parvez said: “We are really excited to launch and we hope everyone will turn us on. Ramadan Radio, as a community radio, is a non-profit radio station based on the interest of the community .

“Our goal is to empower Ramadan Radio and offer members of our community the opportunity to participate in the creation of local radio, to encourage and promote a voice for those who are underrepresented or socially excluded, to provide an outlet for creativity, shared vision and expression for all in our local communities.

“You can help us stay on the air. Any money from donations, sponsorships or advertising goes towards the running costs of the station.

“We don’t make any profit, in fact our directors and hosts, producers are all volunteers, their time is given to run the station.”

The radio will bring programming that promises interesting perspectives on the themes and informative discussions that will cover live religious services from mosques and fast-breaking specials.

Added to this are dialogues with qualified experts on religion as well as interviews and inter-religious work.

Yusuf Shafi, Director of Operations, said: “Radio Ramadan Wolves is a community initiative aimed at empowering the people of Wolverhampton to explore, express and celebrate their diversity, create awareness and understanding between communities, working towards greater cohesion.

“The team of volunteers are thrilled and eager to engage via radio to entertain and educate the community.”

This year, the seasonal platform has also given many slots to women’s programs dealing with mental health and well-being, careers, cooking, culture and family, as more sensitive topics that will be covered. on the show Loose Sisters.

Sister2Sister Talks will specifically help young women from ethnic minorities realize their full potential and be the best version of themselves through empowerment programs and mentoring services.

Alvina Ali, Station Manager and Presenter, said: “Variety is the spice of life for many and we have set ourselves the goal of giving women a voice and ensuring their greater presence on radio to to promote gender equality in and through the media and, more generally, to broaden the possibilities of expression for women.

“This year we will be looking for more presenters, especially teenagers.

“The radio station is a spiritual companion and I hope our various features and programs will respond to the time, taste and mood of each of our listeners.”

Radio station frequency 87.8FM covers Wolverhampton, but via the internet audiences around the world can tune in.

Although it only airs until the end of Ramadan, the station’s controllers stream it online full time and on the Ramadan Radio Wolves 365 app 24/7.

Ramadan Radio caters to all age groups and, in addition to English, will broadcast selected programs in Arabic, Urdu, Kurdish, Somali, Ghanaian and Sudanese.