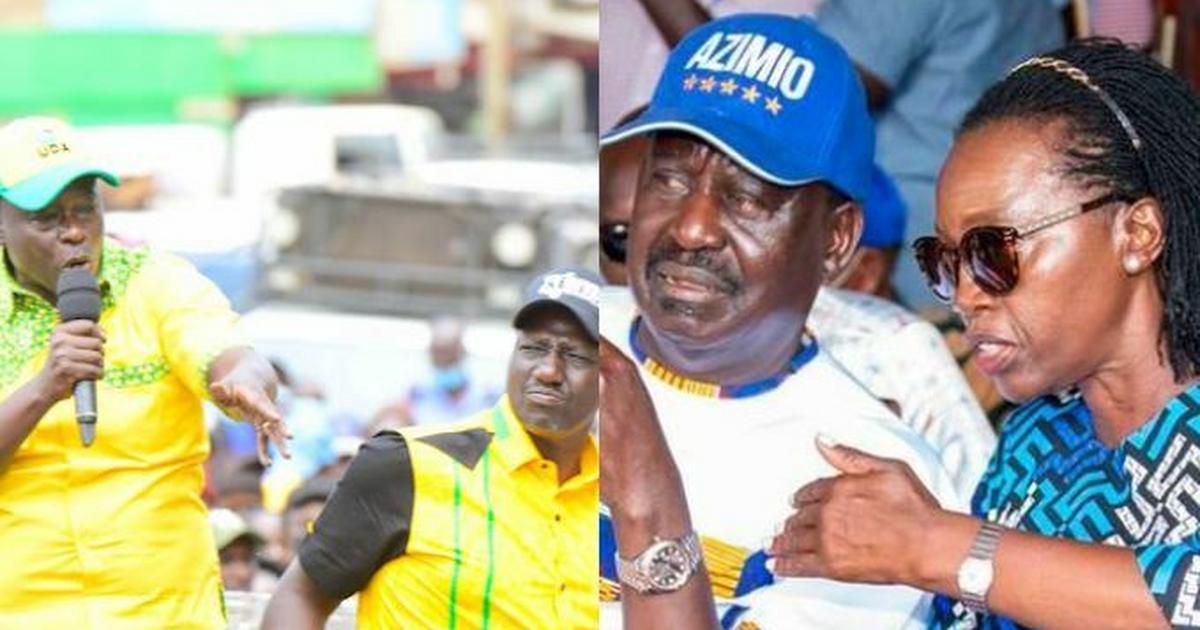 According to MCK’s Monitoring and Research Report on Media Performance in Election Campaign Reporting, Odinga and his running mate, Martha Karua, received 61.2% coverage, while DP Ruto and his deputy, Rigathi Gachagua, received 38.2%.

“For a long time, Raila was the best news seller in the country, so he is considered the best journalist, his re-emergence in the media space has excited many newsrooms. Vice President William Ruto also benefits from ‘equitable coverage,’ Mr Omwoyo said when the report was released.

The report which was released yesterday (June 24, 2022) covered the period after the Independent Electoral and Boundaries Commission narrowed the race to four candidates.

According to the CEO of MCK, most media outlets observed ethical codes in their operations and gave all contestants fair coverage.

The report sampled over 20 radio stations and found that the former prime minister aired 8,992 stories while Ruto covered 5,982 stories.