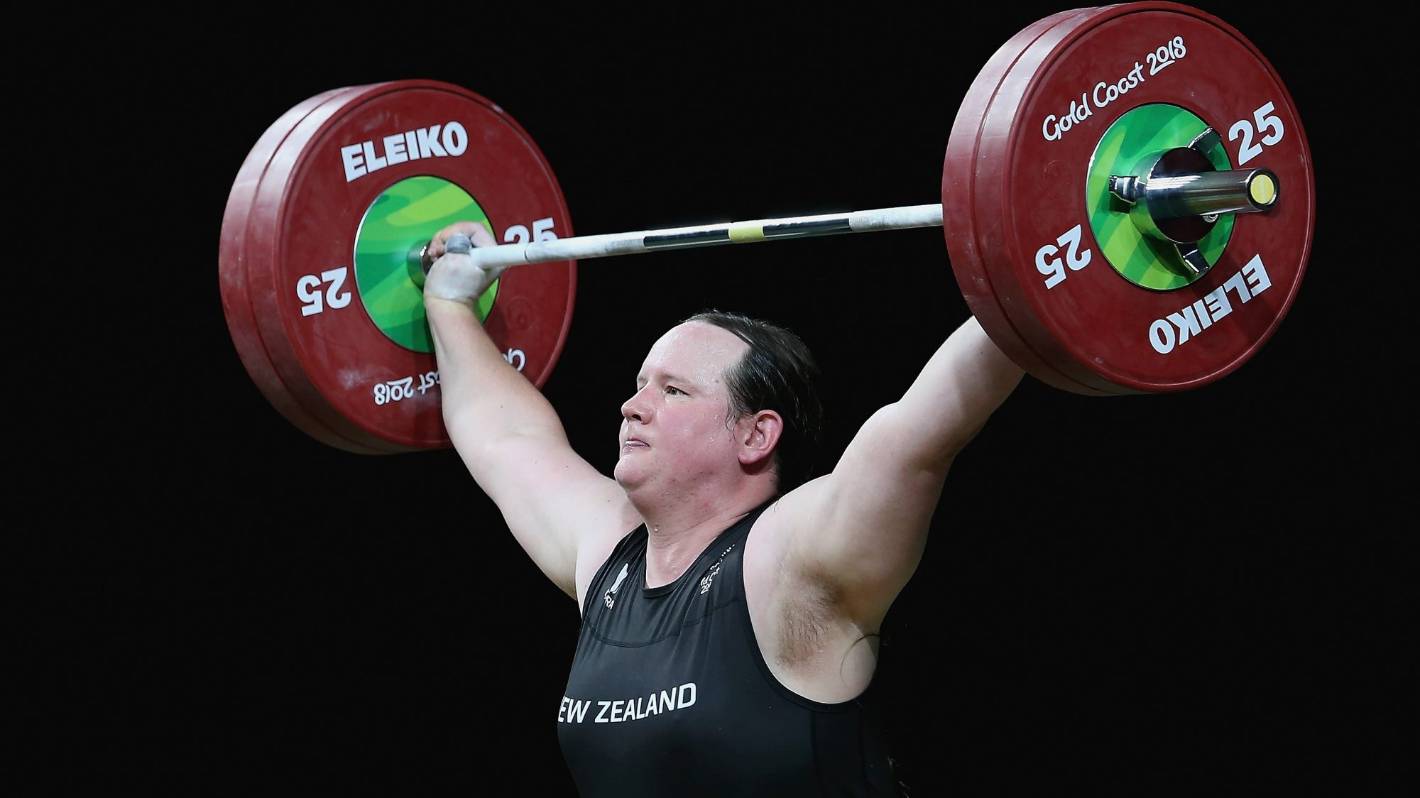 EXPLANATION : While New Zealand weightlifter Laurel Hubbard is set to become the first transgender athlete to compete in the Olympics, the two-time women’s 800m champion will certainly not be able to defend her title.

South African athletics superstar Caster Semenya is awaiting a ruling from the European Court of Human Rights to give her a chance to compete in her specialist event at the postponed Tokyo Olympics, but it seems unlikely that she receive this judgment before the start of the Games in July.

Semenya is an intersex cisgender woman. Intersex people are born with one of many variations of sex characteristics that do not fit typical definitions of male or female bodies, and Semenya identifies with the same sex – female – that she was assigned at birth.

Hubbard was born male and became female in 2012.

But while Hubbard will be able to compete in the women’s super heavyweight weightlifting class in Tokyo if selected by the New Zealand Olympic Committee, Semenya is currently banned from racing in the women’s 800m event and to do so, she should have a testosterone level actually half of what Hubbard can compete with.

The 30-year-old South African has a hormonal disorder, resulting in higher testosterone levels – the condition being categorized as ’46 XY DSD’.

World Athletics has had a rule in place since the Rio 2016 Olympics – where Semenya again won gold on the track after doing so four years earlier in London – that bars him from competing in events. middle distance.

The organization has ruled that intersex athletes/differences in sex development (DSD) who have male XY chromosomes, testes rather than ovaries, have circulating testosterone in the typical male range (7.7 to 29.4 nanomoles/ L) and are sensitive to androgens in order for their body to use this testosterone, must reduce their blood testosterone level to 5 nmol/L or less for a period of six months before they can compete in 400 meter track running events at 1,500m.

One option for doing this is to take a daily oral contraceptive pill – something Semenya said she did between around 2010 and 2015.

But she suffered from side effects like fever and abdominal pain and now refuses to take medicine.

“It takes the soul out of my body,” Semenya told the Guardian.

“They want me to dismantle my own system. I am not sick. I don’t need medicine. I would never do that.”

The Court of Arbitration for Sport (CAS) upheld World Athletics’ regulations in 2019 and the Swiss Supreme Court last year rejected its appeal – that is, unless the European Court of Human Rights doesn’t come out quickly in her favour, the only way for her to compete in Tokyo is if she can quickly reduce her best time over 5000 meters (testosterone rules don’t apply for longer distances, or 100m sprints/ 200m).

Earlier this year, Semenya ran a time of 15mins 52secs at the South African National Championships in the 5000m – but that was 42secs short of the Olympic qualifying standard of 15m10s.

“I trained like a slave to be the greatest,” Semenya told the Guardian.

“I saw Usain Bolt training. His training was crazy and I’m the same. My high testosterone levels are something I was born with, it’s a disorder. That doesn’t make me the best, though. This is where training and knowledge come into play.

RNZ’s podcast The Detail: Ross Tucker talks about transgender athletes, the intersection of competing values ​​and the extraordinary situation sports administrators find themselves in.

“Michael Phelps’ arms are wide enough for him to do whatever he wants. Swimmers’ lungs are different from everyone else’s. Basketball players like LeBron James are tall. If all tall players are banned from game, will basketball be the same? Usain has amazing muscle fibers. Will they stop him too? My organs may be different and I may have a deep voice, but I’m female .

CAS appeared torn by its own decision – it felt World Athletics regulations were “discriminatory” for athletes with DSD, but two of the three arbitrators agreed that this high testosterone level in female athletes gave them problems. significant benefits in terms of size, strength and power from puberty. beyond that, meaning the policy was “necessary, reasonable and proportionate” for fair competition in women’s sport.

Hubbard, who transitioned from male to female nine years ago, can compete as a female weightlifter under IOC guidelines provided her total serum testosterone levels are kept below 10 nanomoles per liter for at least a year and cannot change to compete again as a man.

She became the first transgender athlete to represent New Zealand at the Commonwealth Games in 2018. She won silver at the 2017 world championships, finished sixth in 2019 and looked set to win gold on the Gold Coast in 2018, but while attempting a Commonwealth record 132kg snatch in the women’s over 91kg competition, she injured her left elbow when the bar fell awkwardly behind her and did not could not continue the test.

The original IOC guidelines for transgender athletes provided at the turn of this century included the requirement that they must have had sex reassignment surgery.

But this was changed in 2015, with the IOC acknowledging that legal gender recognition could be difficult in countries where gender transition is not legal, and that requiring surgery in people otherwise in good health “may be incompatible with the development of legislation and notions of human rights”.