Why did a Canadian radio station loop Rage Against the Machine for 30 hours? 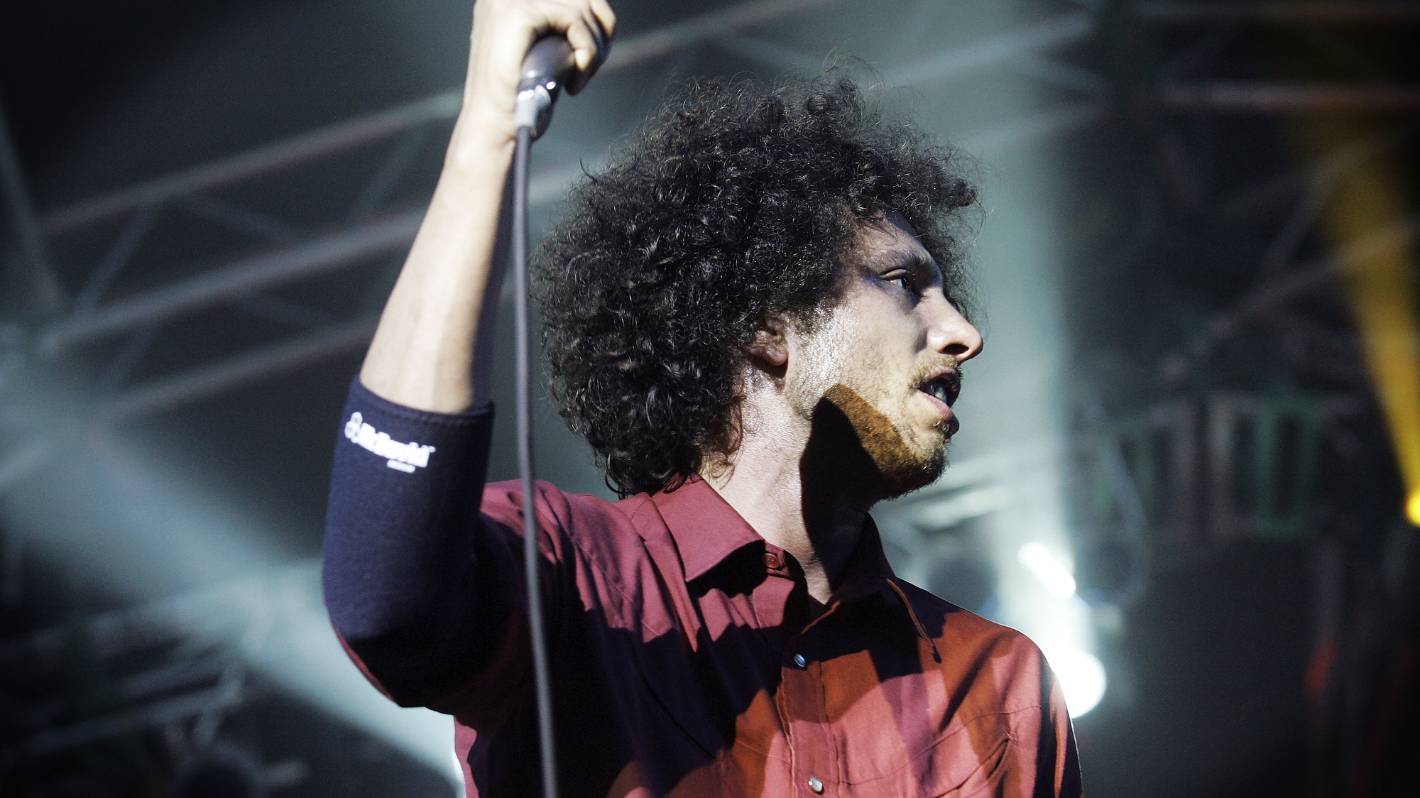 Rage Against the Machine singer Zack de la Rocha performs at a show in Auckland.

A radio station in Canada attracted listeners from around the world as they played Rage Against the Machine’s Killing in the Name on repeat for more than a day.

The incident on Kiss Radio 104.9 FM in Vancouver came just after the station’s morning show co-hosts said they had lost their jobs.

“Our five years on Kiss Radio are over. Kiss is changing and unfortunately we have been informed that we will not be part of this new chapter,” ex-hosts Kevin Lim and Sonia Sidhu wrote on Facebook.

“While it comes with mixed emotions, we want to express an overwhelming feeling: gratitude.”

READ MORE:
* ‘That was the original punk’: How Baz Luhrmann shook up Elvis’ music for 2022
* Radio presenter fined for early morning crash near Blenheim
* The Dirt: Music journalist Charlotte Ryan prepares for her biggest interviews in her backyard

The station played the song continuously, restarting the track right after it ended as one continuous song.

After a few hours, the station switched things around to take calls from listeners for song requests. However, if the requests weren’t for more Rage Against the Machine, the mystery host quickly cut the phone and resumed playing Killing in the Name.

“In keeping with the radio’s reputation for being fun and the format’s reputation for being a little disruptive, we couldn’t think of a better way to capture the attention of our local listeners than by playing the anthem iconic Rage Against the Machine Killing in the Name non-stop for 30 hours, and, well… it ended up getting the world’s attention,” Hall said.