What will happen to the KROQ radio station following its latest change? – Daily News 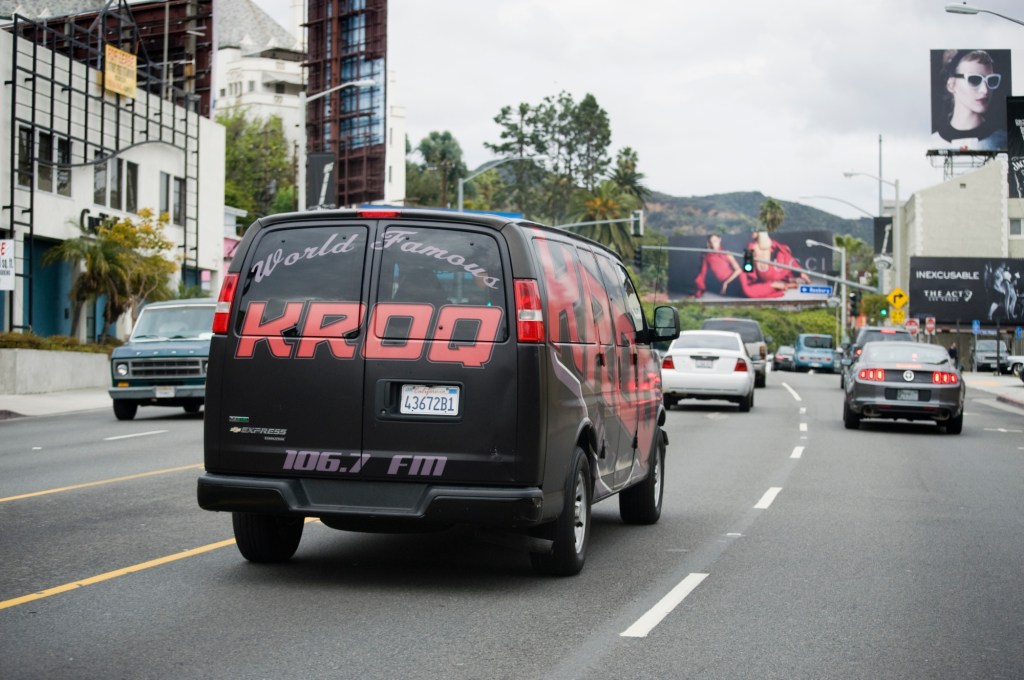 Are the winds of change swirling around KROQ (106.7 FM) again? May be. Mike Kaplan has stepped down as the once-popular station’s programmer, deciding to focus on his duties in New York where he will remain Audacy’s chief brand officer for their alternative Alt 92.3 and vice president of national programming for all Audacy’s alternative stations, including KROQ.

Prior to joining Audacy, Kaplan was the programmer for our own Alt 98.7 (KYSR, 98.7 FM) which is owned by iHeart.

According to an Audacy spokesperson quoted by RAMP – Radio and Music Professionals (ramp247.com) – who broke the story, “Mike has come to the conclusion, personally and professionally, that this is what He also thinks KROQ deserves a brand-only Brand Manager who lives in Los Angeles 24/7.

Reading between the lines, KROQ was programmed from out of town, as are many Audacy stations – in this case, New York, so I applaud Kaplan for seeing what the station needed. The very idea that KROQ’s owning company thought it could be programmed from New York shows that, in my opinion, few Audacy understand KROQ or radio, for that matter. No wonder KROQ has been doing so poorly in the rankings lately.

The company is therefore looking for a person to take over.

“Audacy Los Angeles has a once-in-a-lifetime opening for a creative genius to lead the famed KROQ,” reads the announcement for Kaplan’s replacement. “This person has a passion for music, entertainment and culture. They are immersed in the latest social media trends and marketing changes. Most importantly, this person is a big thinker, very detail-oriented, and a dynamic leader. »

Supposedly, duties include day-to-day music supervision, which would be nice. With the 91X reboot in San Diego causing such a buzz, will KROQ follow suit? More importantly, will the new programmer, uh, Brand Manager be allowed to truly control KROQ’s sound?

This is the critical question, in my opinion more important than anything else. Los Angeles is not New York. KROQ is unlike anything else, or at least shouldn’t be. KROQ has a long history of setting trends, not following them, and the new PD must have the ability to fully control it. If that happens, KROQ’s future is bright.

I can’t wait to see where KROQ ends up.

One of the highlights of Alt 98.7’s 5-10 a.m. Woody Show is Cart Narcs, in which people who don’t put their shopping carts back in the collection booth are publicly shamed in an effort to get them to better to behave.

It’s been part of the Woody Show for as long as I can remember; the audio of the Cart Narcs’ encounters with the Cart Violators is quite entertaining. What I didn’t realize until I accidentally stumbled upon them while watching my latest online video – Rainman Ray’s Auto Repairs (https://www.youtube.com/c/RainmanRaysRepairs) – it is Cart Narc videos are on YouTube (https://www.youtube.com/c/CartNarcs). And it turns out that Instagram (https://www.instagram.com/cartnarcs/?hl=en), TikTok (https://www.tiktok.com/@.cart_narcs?lang=en) and the Woody Show website (thewoodyshow.com) itself as well.

If you’ve never heard of it, Narcs will directly confront people who put their carts around parking lots, risking damage to other cars and taking over parking spaces. Normally the encounters are pretty benign, but there are times when the offenders get a little heated. In Woody’s show, the content is cleaned up…I didn’t know how scary some encounters could be until I watched the videos.

And if you haven’t heard The Woody Show on Alt… what are you waiting for?

I listen to radio a lot through my iPhone apps, myTunerRadio and StreamS HiFi Radio, and my plan over the next few months is to highlight the great stations you can hear on these and other apps.

But it occurred to me that I’m just one person, but combined with your knowledge and experience, maybe I can compile a list of great resorts around the world for everyone to know .

So send me your favorite online stations, whether they’re online only or a stream of an existing AM or FM signal. Podcasts too, for a separate edition… if you like it, let me know what it is and preferably how to receive it.