What “our” media did not tell us 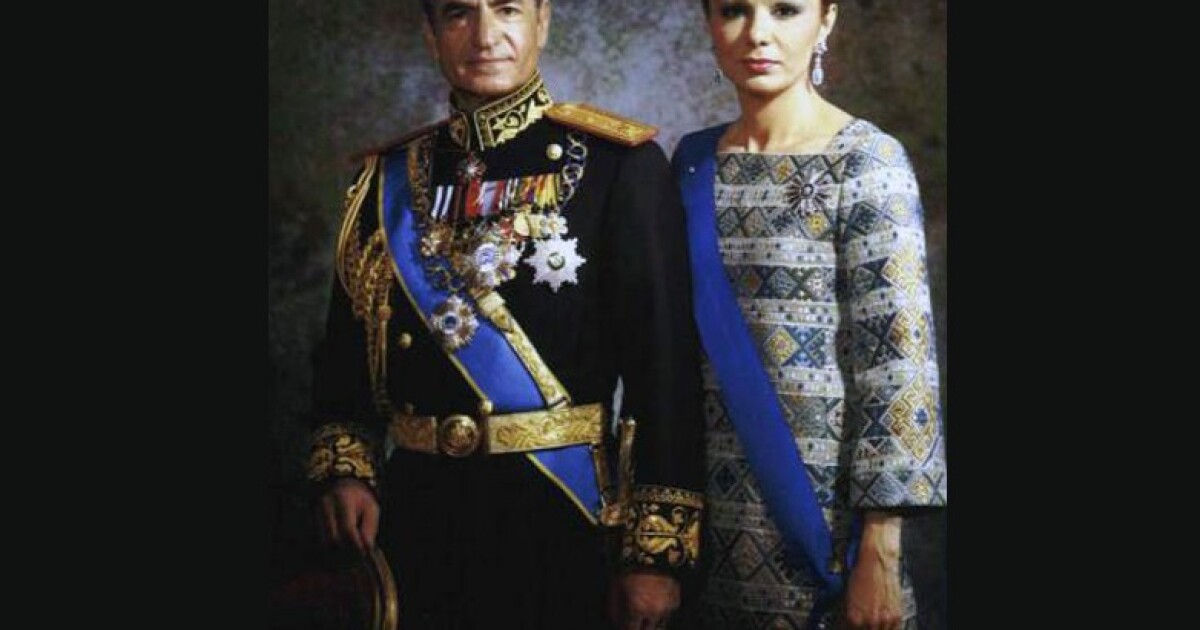 This is Mike Strong, at Hays, for HPPR. The books are “Persepolis” and “Persepolis 2by Marjane Satrapi.

Marjane Satrapi’s graphic novels provide information that we in the United States did not have at the time. From a journalist’s perspective, I now know how much information has never been provided to us by our news media. The cover sounded too much like State Department press releases. The Iranian revolution of 1978-79 really started in 1953.

In 1953, Kermit Roosevelt Jr., the grandson of President Theodore Roosevelt, was in the field as an operational planner for Operation Ajax (his title was “Chief of the Near East and Africa Division” [summary.pdf]). It was the coup in Iran (August 19, 1953) that overthrew Prime Minister Mohammad Mosaddegh (1882-1967) and installed Mohammad Reza Pahlavi as shah. 26 years later, Kermit Roosevelt Jr. wrote “Countercoup” about this operation.

It is only 60 years to the day after the Iranian coup in 2013 on the 19and August, the United States officially acknowledged its role in Mohammad Mosaddegh’s 1953 coup. The CIA has partnered with Britain’s MI6, although MI6 has not yet admitted it.

The coup was endorsed by CIA Director Allen Dulles and President Dwight Eisenhower. It was the first of a succession of coups around the world initiated by the United States CIA, which would follow a pattern similar to that of today.

For the next quarter century, the people of Iran were ruled by the handsome, insecure and autocratic Shah and his beautiful wife. The two often appeared on the covers of magazines containing admiring articles that may have been written by the State Department. These flattering magazine covers did not allude to the Shah’s use of the treacherous and sadistic Iranian secret police, SAVAK (National Security and Information Organization), which arrested, tortured and executed dissidents. SAVAK himself came from the Shah’s security forces trained by US General H. Norman Swarzkopf Sr. (1895-1958, “Stormin’s” father). The CIA of 1953 PDF summarypage 6, says:

“Arrangements were made for a visit to Iran by General H. Norman Schwarzkopf, former head of the US Gendarmerie Mission, whom the Shah loved and respected. Schwarzkopf was to explain the proposed project and obtain signed firmans (royal decrees) from the Shah dismissing Mossadeq, appointing Zahedi, and calling on the army to remain loyal to the Crown.

Repeatedly in these 1953 CIA reports you see information warfare used as opening salvoes to soften the opposition, repeatedly hurling accusations of “communist” and “dictator”.

In Eisenhower’s long diary of October 8, 1953, there was this paragraph about Kermit Roosevelt’s role in the coup (“a member of the CIA” and “our agent” refer to Kermit who brought the Shah after the Shah’s flight):

Ike: Another recent development that we helped bring about is the restoration of the Shah to power in Iran and the elimination of Mossadegh. The things we did were “secret”. If their knowledge became public knowledge, not only would we be embarrassed in this region, but our chances of doing something similar in the future would almost completely vanish. Nevertheless, our agent there, a member of the CIA, worked intelligently, courageously and tirelessly. I listened to his detailed report, and it sounded more like a penny novel than historical fact.

When we realize that in the first hours of the coup attempt, any element of surprise disappeared due to betrayal, the Shah fled to Baghdad, and Mossadegh seemed more firmly entrenched in power than never before, then we can exactly understand the courage of our agent. was to stay at work and keep working until he turned the whole thing around. Dwight David Eisenhower

Twenty-seven and a half years later, after the hostage crisis at the United States Embassy in October 1978, most of us, myself included, tuned in every night to hear Ted Koppel give us the last news. The first broadcast of 444 programs by Koppel took place on March 24and, 1980, which was day 142 of the hostage crisis. Not once, in all those 444 occasions to inform us about the background that led to the Iranian revolution, not once did Koppel speak of Mosaddegh or the 1953 coup. 444 times we believed that this revolution happened for no reason. , just pure, sudden, savagery of the Iranians. Out of nowhere.

Koppel himself only mentions the 1953 coup on February 24and 2006, in a New York Times editorial, after leaving ABC. He mentions the old coup to support his comment on our motive for invading Iraq. Koppel remarks, “Keeping oil flowing out of the Persian Gulf and through the Strait of Hormuz has been the foundation of American foreign policy for more than half a century.”

After which Koppel repeats the ducks of communism and Soviet influence.

There are patterns in media coverage, if you pay attention, that reveal how sources use “access” to convey the official line to reporters, and patterns that suggest complicity. More than we would like to think. Agencies that seek to promote their own line while remaining hidden and covering up wrongdoing. It’s an old model.

This is Mike Strong, in Hays, for HPPR Radio Readers Book Club.