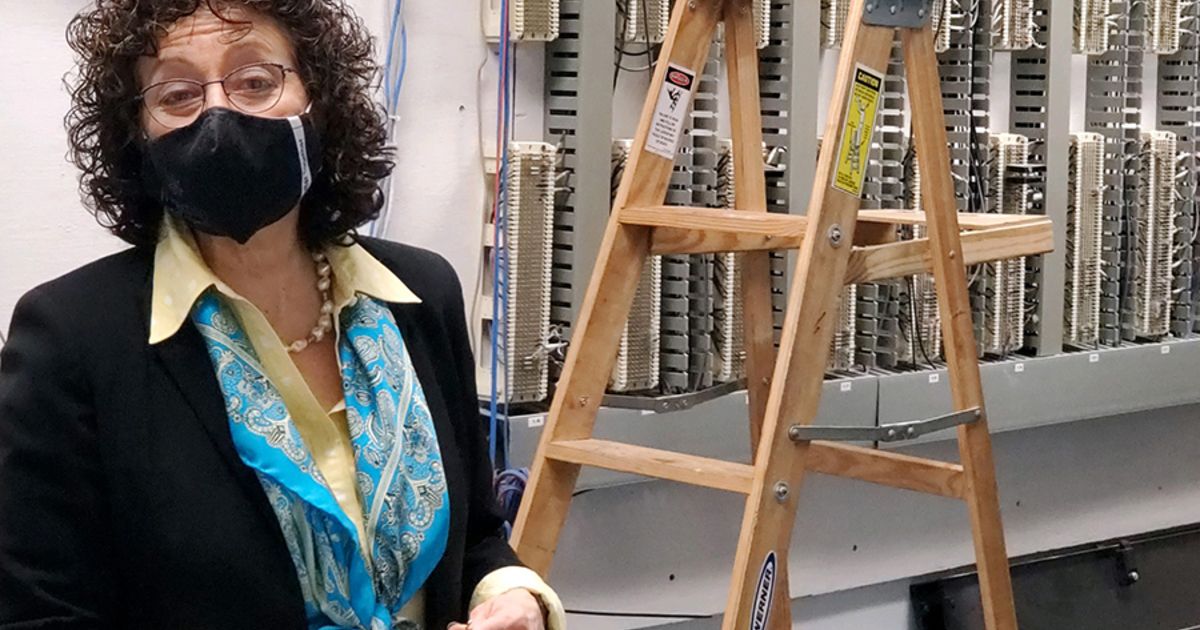 The public radio station has been broadcasting from the ground floor of the 11-story student housing building in the Cass Avenue University Tower, between West Canfield and West Forest streets, since the late 1990s. With 10 floors of student apartments above, the resort has faced flooding, fires and a leaking sewer line, said chief executive Mary Zatina, who joined the resort in January 2020.

“We’ve had a fire or a flood or a leak from upstairs every month I’ve been here,” she said.

The tipping point came last June, she said, during the live broadcast of “Don Was Motor City Playlist,” which draws local and national listeners tuned in to listen to music curated by the record producer known for his work with Bonnie Raitt and the Rolling Stones.

Was broadcast from wherever it was at the time, but its producer and co-host Ann Delisi and other staff operate from the Detroit studio.

“It’s Friday night. All this rain has come in, and (Delisi) and another staff member are out of the studio and water is coming from upstairs, downstairs and out the front door” , said Zatina. “And we still haven’t recovered from that.”

Wayne State’s facilities crew arrived and got to work removing carpeting, cutting drywall, and installing equipment to help dry out the entire station space. All of these things, which naturally come with a certain level of noise, “are really bad for a radio station,” Zatina said.

The station has operated from the WSU campus since 1952, when the United Auto Workers union transferred the license four years after it was established. Michael Wright, chief of staff and vice president of communications for Wayne State, acknowledged that WDET’s location on the ground floor of a dormitory is not ideal.

The university is exploring the possibility of moving to WDET with Wayne State University Press, less than half a mile in the Leonard N. Simons Building on Woodward Avenue near East Warren, he said.