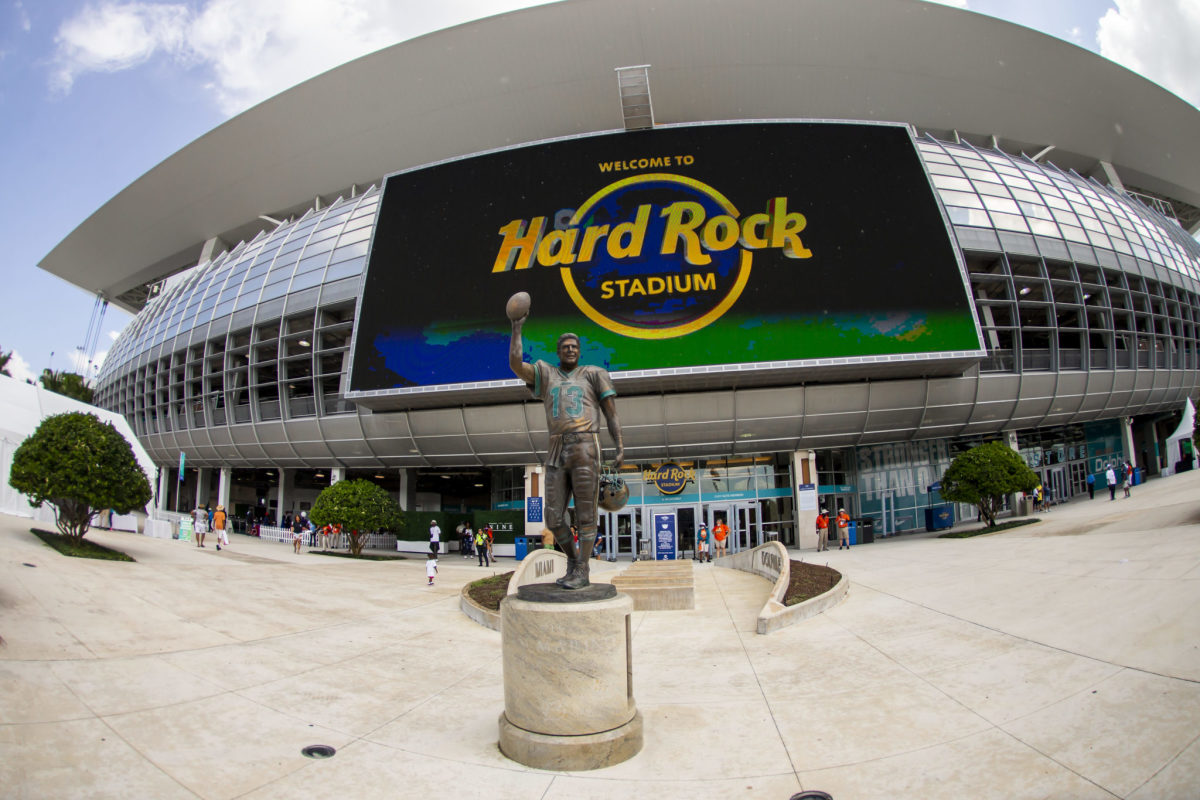 One of America’s most iconic sports radio stations is coming to an end next week.

According to Andy Slater, Miami Sports Talk radio station 790 The Ticket (WAXY) is scheduled to cease broadcasting permanently on Monday. The station is expected to be replaced by a Spanish news station under the Americano Media umbrella.

WAXY has been an all-sports station since 2004 and has served as the flagship station for the Miami Marlins and Miami Heat at various times. The station has switched between association with ESPN, Fox Sports and Sporting News Radio over the years.

But the network is best known for being the flagship station of Dan Le Batard’s show with Stugotz. Many fans on Twitter highlight how much they listened to LeBatard grow and lament the end of the station:

WAXY was founded in 1939 and initially featured on the 800 AM dial. In 1961 it switched to 790 and was renamed from WMBM to WFUN, and has remained on that frequency ever since.

The station became WNWS in 1976 and became a news station which also featured the Miami Hurricanes baseball team for a few years. It became WMRZ as a music channel in 1990 before moving permanently to WAXY in 1994.

WAXY has featured many Miami-based sportscasters over the years. LeBatard, Jonathan Zaslow and Israel Gutierrez were often featured on the channel.

It really is the end of an era in Miami radio.