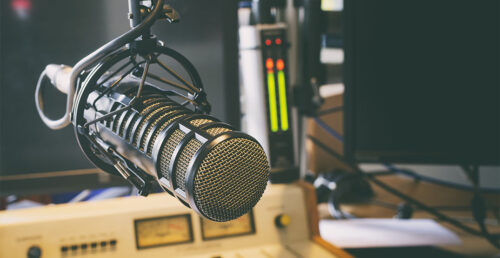 Instead of its usual morning show with a mix of hits and throwbacks, the station played Rage Against the Machine’s “Killing in the Name” on repeat.

At some point the song ended and the DJ accepted a song request. The caller asked to hear the Rage Against the Machine song again, and the two joked about it.

“You’ve been playing it all morning,” the caller said.

When another listener called and asked to hear “something other than Rage Against the Machine”, the DJ had none and lined up the same track again.

The mysterious One Song Morning comes the day after the Rogers-owned station announced multiple layoffs.

Morning show hosts Kevin Lim and Sona Sidhu told live listeners that changes were coming to Kiss and they would not be part of the station’s next chapter.

The station is expected to announce a format change soon, and rumors are swirling that it might switch to a rock format — which would make sense, given this morning’s song choice.

What kind of radio station do you think Vancouver needs?