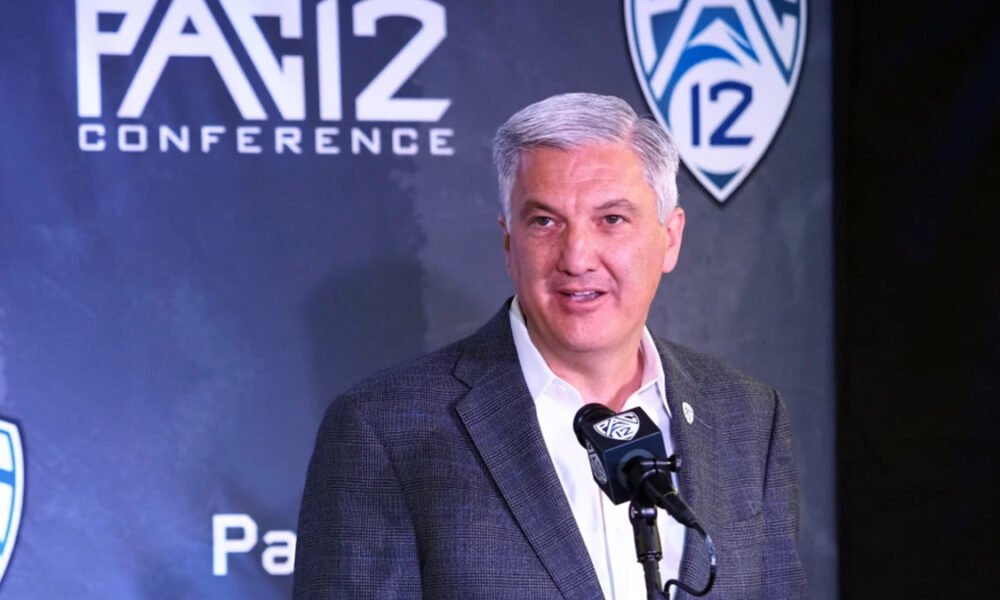 Kevin Kugler is thriving in his role as the lead play-by-play voice for Westwood One Sports on radio.

Kugler, speaking to Mike Gill and Phil de Montmollin of Sports Media Watch on the Announcer Schedules Podcastsaid his roots go back to Westwood, Omaha and the College World Series.

Kugler began working on the Westwood One National Championship Series broadcasts in 2004. He said that at the time Westwood One only covered the finals, so he worked on the preliminary round broadcasts produced by 1620 The Zone, this station where he hosted a show at the time. But he worked his way into a reporting role covering league games.

“I did my job on the sidelines, apparently didn’t mind, and year after year I would, and year after year (Deneroff) would say good, send me some of your stuff,” he said. he declares. “And I was playing Division II football and basketball at the time, so I was sending a tape full of grainy audio.”

In 2006, Kugler said Deneroff reached out and asked for even more tape. This ultimately resulted in Kugler getting a phone call during Big XII Media Days that he will never forget.

“I got a call and (Deneroff) said you got the job. I didn’t even know I was applying for a job,” he said. or two here and there as a freelancer, and they named me their college football and basketball guy.”

Kugler has since taken on NFL play-by-play duties on the network and even branched out into television, calling NFL games for FOX.