Understanding the controversy over Caster Semenya 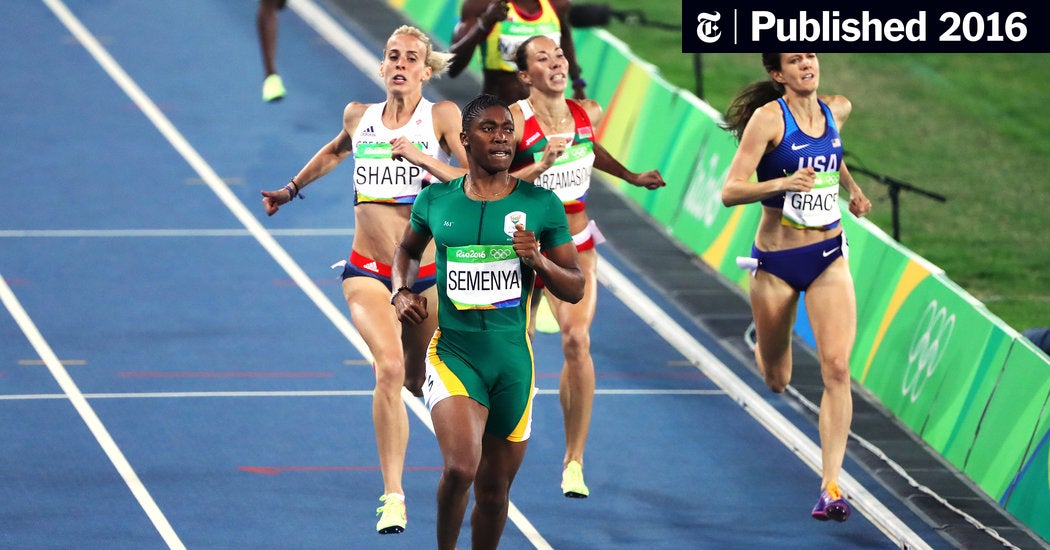 But this dreaded “gender apocalypse”, as Karkazis calls it, seems unlikely. We are talking about a very small number of women. And male impostors exist in myth more than in reality. It appears that Semenya’s case is being used to make broader hypotheses based more on guesswork than evidence.

The idea that women’s sports should be protected is paternalistic, Karkazis said, calling it “the cloak under which all kinds of discriminatory and sexist ideas come in”.

In a sport once dominated by white Europeans, said Australia’s Madeleine Pape, who faced Semenya at the 2009 world championships, the women who fought so hard for the right to compete and for lasting financial support can feel threatened by the growing success of a faster competitor. Especially, Pope said, if this athlete is gender non-conforming and is married to another woman, like Semenya.

In truth, Radcliffe is more of an outlier than Semenya. Radcliffe’s marathon record of 2 hours 15 minutes 25 seconds is about 10 percent slower than the fastest men’s time of 2:02:57. Meanwhile, Semenya’s best performance at 800 meters in 1 minute 55.33 seconds, which is not the world record, is about 12% slower than the men’s record of 1: 40.91.

Radcliffe and gold medalists in Rio, like American gymnast Simone Biles and swimmer Katie Ledecky, have been as dominant as Semenya or more dominant, but their gender has not been openly questioned, Pope said.

“When you look at it objectively, Caster Semenya is no more exceptional than them,” Pape, a sociology doctoral student at the University of Wisconsin, said in an email. “So why do we celebrate them while persecuting Semenya? “

The Journal of the American Medical Association said it was appropriate for athletes born with a developmental disorder and raised as females to be allowed to compete as females.