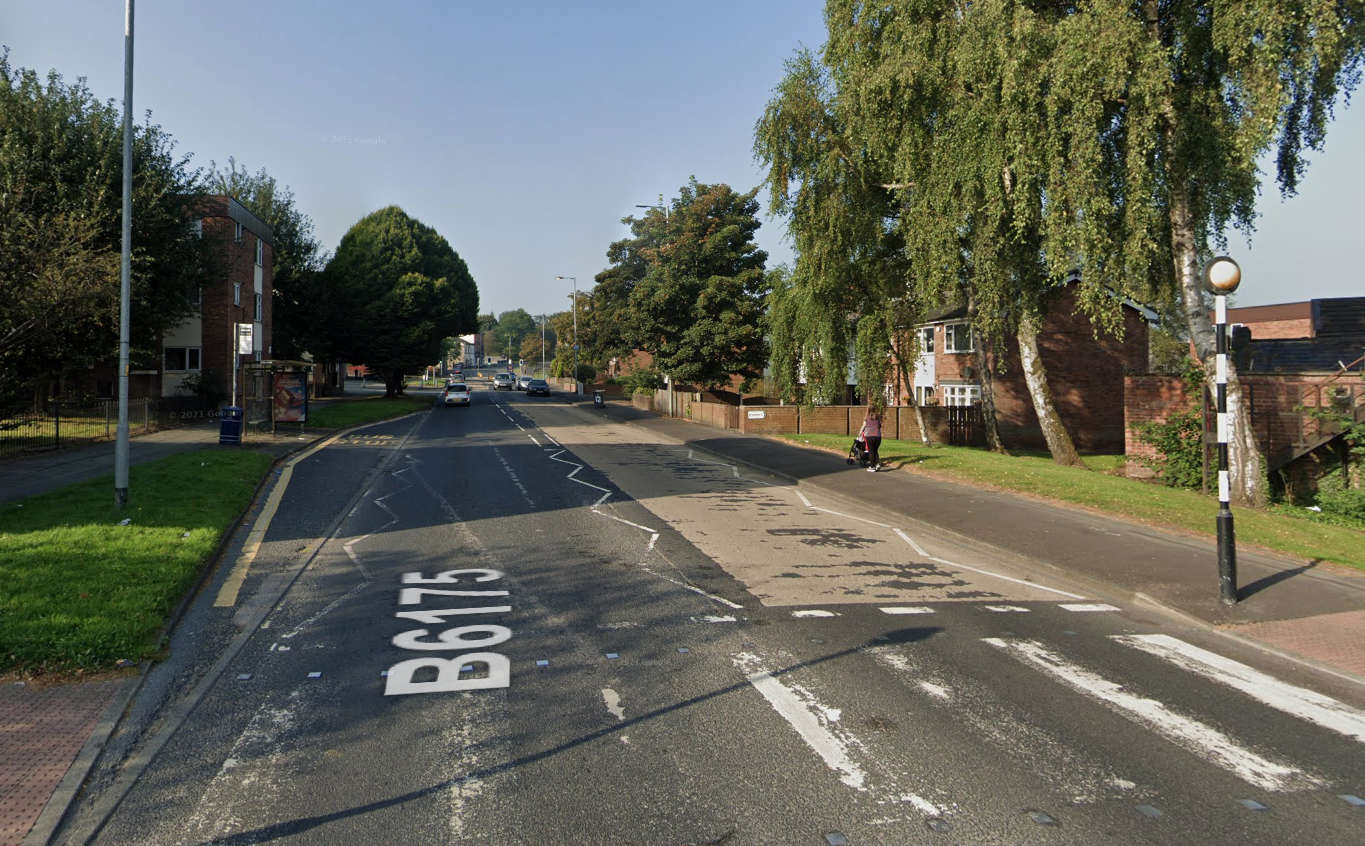 Two men have been arrested for assault causing actual bodily harm following an incident in Stalybridge.

A Greater Manchester Police spokesman said they were called to report an assault on the High Street around 4.10pm on Monday afternoon (August 8).

They added: “Officers attended the scene and found that two males, aged 32 and 28, were involved in the incident. Only minor injuries were reported.”

There was a major emergency services response to the scene, with police and ambulances present for a few hours. Residents on social media reported there had been a stab wound and a cordon was in place.

Anyone with information, CCTV cameras, dash cams or doorbells should contact police on 101, quoting incident number 2343 of 08/08/22.

Alternatively, details can be transmitted via the LiveChat feature to www.gmp.police.uk or anonymously via the independent charity Crimestoppers on 0800 555 111.