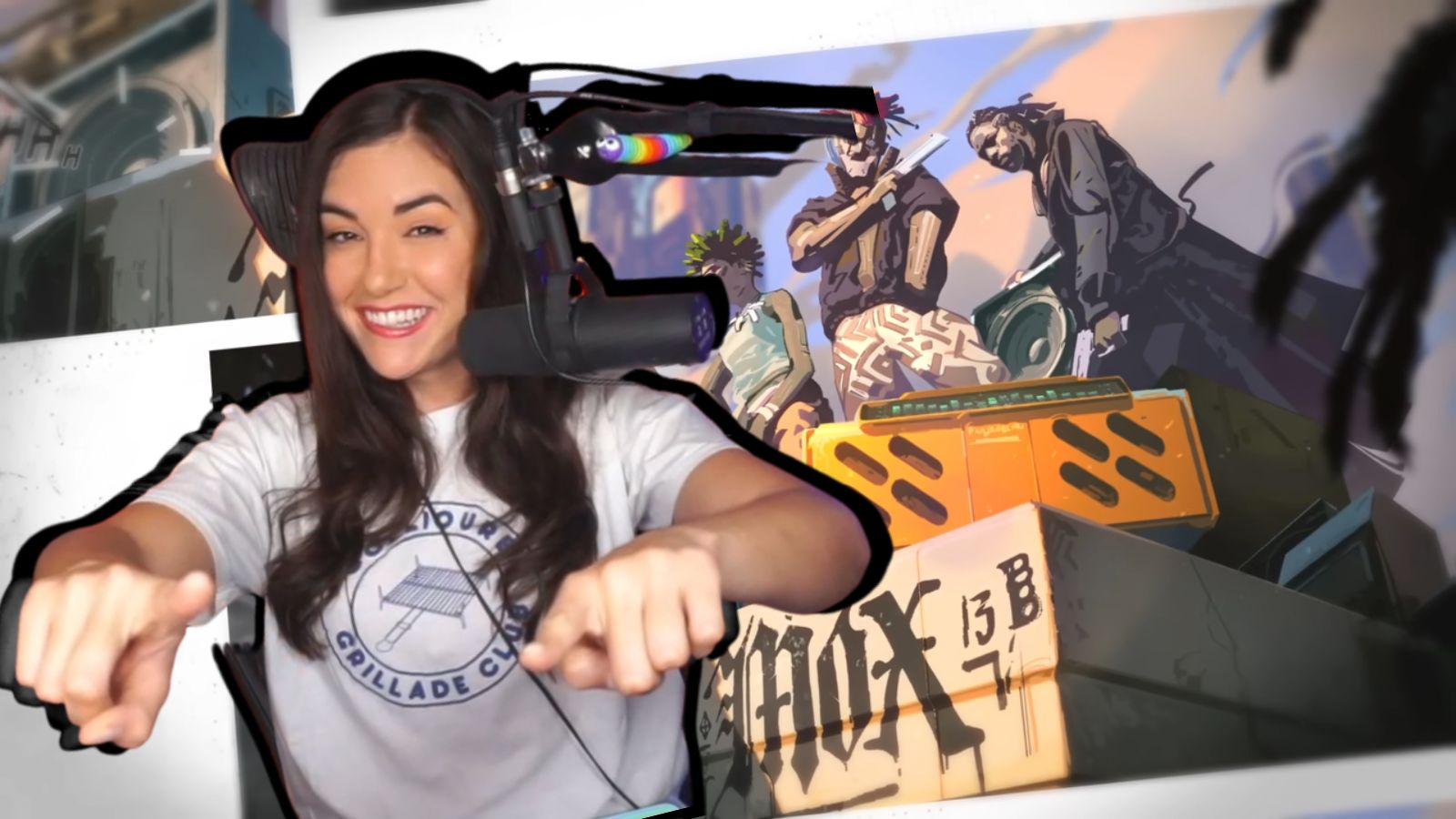 A brand new radio show has been teased for the upcoming Cyberpunk 2077 DLC, Phantom Liberty, debuting with popular Twitch streamer Sasha Gray as the main host and radio personality.

Cyberpunk 2077 announced its new DLC, Phantom Liberty, earlier this year. Although the developers have yet to reveal an official release date, the team outlined their creative plans for the upcoming Cyberpunk 2077 DLC, particularly regarding its soundtrack.

The game has promoted its official music contest, which basically allows players to influence the music played in the game – as long as they make phenomenal music. And to liven up the contest with an upcoming in-game radio show, they got Sasha Grey, a popular Twitch streamer and actor.

Sasha Gray is the radio show host for Cyberpunk 2077 DLC

In the Cyberpunk 2077 DLC, Sasha Gray is Ash’s voice actor, the host of a new radio show: 89.7 GrowlFM. Since there are no character models shown yet, all fans should continue as this is his event, very fitting for a radio format.

For those unaware, Sasha Gray is a varied Twitch streamer with over a million followers on the platform. She also had an acting career.

The contestants’ mission is to create music inspired by the video they teased, but only 12 to 15 tracks will be selected.

As for the prizes and rewards, taken from the official Cyberpunk 2077 website are:

This competition essentially grants musically gifted gamers the opportunity to directly impact the gaming experience of the upcoming Cyberpunk 2077 DLC, while promoting their own work to millions of people.

More details regarding the rules can be found here.