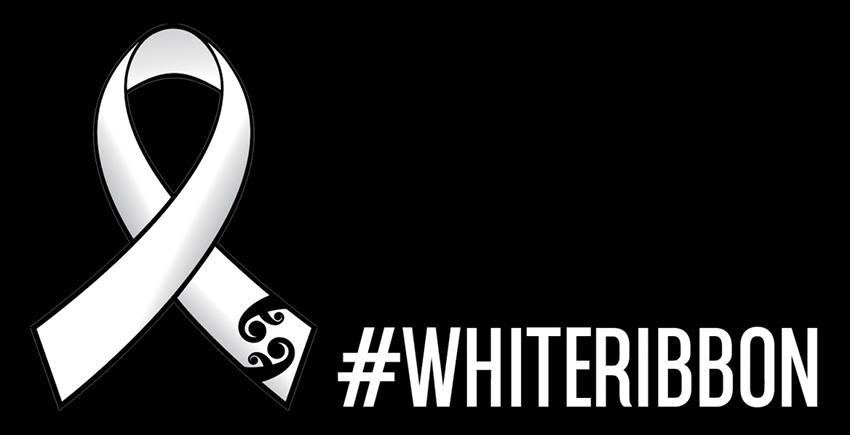 The White Ribbon group has turned the script on its head with its latest campaign against domestic violence,”

Director Rob McCann says domestic violence is tied to rigid 1950s ideas of masculinity that say men should appear dominant, be tough, be in charge, be promiscuous, drink heavily and show no emotions.

White Ribbon has developed an online toolkit to help men with these issues.

“Many, many cultures around the world have allowed this perception that men are meant to be the warriors, the providers, the tough ones. It’s something that all of us in Aotearoa have to look at and say there’s actually a whole bunch of other things that young men should be – they should be kind, caring, considerate, compassionate,” Mr. McCann.

He says when he grew up the All Blacks inspired him where those who broke their arms and kept playing, but over the weekend we saw the Silver Ferns turn the script around with real people playing, showing real emotions and speaking in a human way.