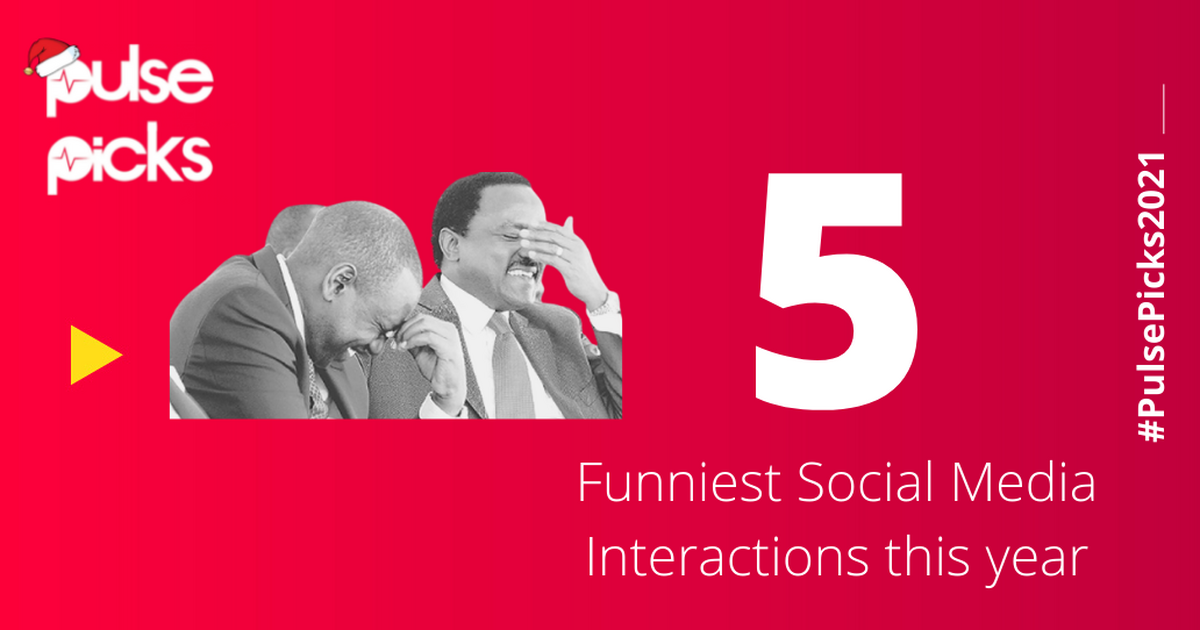 Twitter is a social media channel that has a ton of jokes. Honestly, you could spend hours going through funny tweets, funny relationship tweets, funny best friends tweets, and many other types of funny tweets.

Here are some of the hilarious tweets from 2021 that will actually make you retweet but most of all make you laugh.

Linus Kaikai applauds the Kenyan who criticized his interview with Wanjigi. Journalist Linus Kaikai unleashed a tackle that left a Kenyan who had criticized him with an egg to his face. driving skills should be judged by how his father rides camels.

Dr Mutua had, in a tweet on Saturday, lambasted anonymous radio presenters with no journalistic training for turning the radio on to sex, women, feminism and misogyny.

But in a fit of anger, unaware that they were using Inooro tv’s official Twitter account, the administrator responded to Dr Mutua by saying “The same way you degraded HARAMBEE STARS.”

This one really doesn’t need a caption!

The topic of sponsors sparked so many conversations that President Uhuru Kenyatta spoke up. On World AIDS Day, Kenyatta discouraged intergenerational relationships involving elderly men and underage girls. Check this interaction however, it sort of is right.