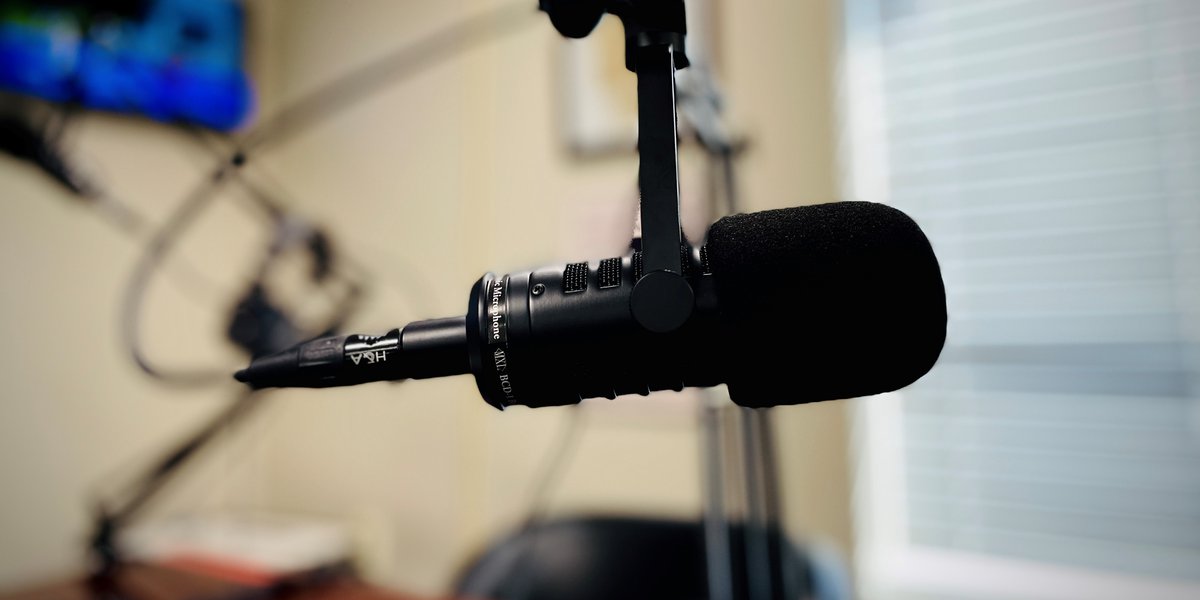 TOLEDO, Ohio (WTVG) — Toledo is tuning into something it hasn’t seen in over a decade, a brand new radio station.

“We’re playing today’s biggest hits as well as a lot of great music that 419 grew up with that hasn’t played on Toledo radio in years,” says Josh Kelly, director of programs at Toledo station and radio veteran.

“I’m so glad to be back on morning radio,” Zepeda said. “There aren’t many local morning shows in Toledo anymore. It was the perfect time and the perfect situation to come back. Playing a lot of the music that was hot when we were #1!

Party 103.3 says Andrew Z and Demetrius in the Morning will also feature morning radio veterans Steve Reamey and Donny P and more. Other well-known Toledo residents will be involved, including:

Party 103.3 can be listened to on the radio and also via the Party 103.3 app available on IOS and Google Play.

See a spelling or grammatical error in our story? Please include the title when you Click here to report it.