The Positive Benefits of Media Fragmentation – The Irish Times 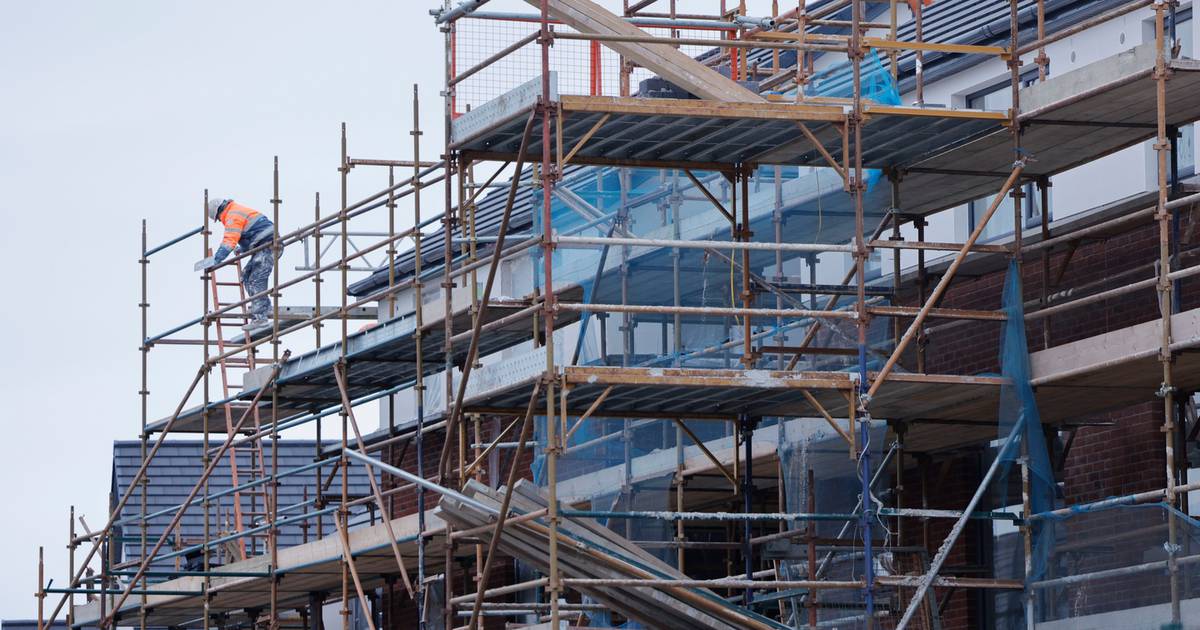 With apologies to other cities on the island of Ireland, including Dublin where I come from, in my experience Belfast is the best place to talk. I was there last week to take part in a panel discussion on the state of journalism at the excellent Docs Ireland festival. When it comes to talking about anything on a stage in Belfast, the audience always seems to be a bit more attentive, the conversation on and off the mic seems on a higher level, the level of audience engagement seems high and neither fools nor usurpers fall victim. .

Among the many problems facing contemporary mainstream journalism – from resources and funding to the collapse of local newspapers, to the mental health issues faced by journalists and the difficulties of dealing with politicians in so many ‘places that increasingly lie between their teeth – Esler made the point that there has never been a golden age of journalism. And that’s true.

Would a dossier have been sent to the Director of Public Prosecutions about Leo Varadkar leaking details of a GP salary deal to a friend if The Village had not followed up on the story?

Mainstream media journalists often like to think of themselves as the good guys, but we know that in the polarized societies of Britain and the United States, for example, it was mainstream journalism that preceded the era of the ‘post-truth’ era of social media, from the anti-EU propaganda campaign in sections of the British press that lasted for years (and we all know how it happened), to the lies outrageous rattled off by Fox News (and we also know how it happened).

People have always turned to media that resonates or affirms their views, and this is of course happening more and more as more and more independent media projects spring up, many of which are partisan and focused on opinion, but many of them fill in the gaps left by the mainstream media. There is no overall ‘good’ or ‘bad’ narrative about the outcome of media fragmentation. There was a time when mainstream national media and local media had it all. The digital age of journalism has diversified, but perhaps not broken, that.

In Ireland, as everywhere, the role played by small outlets can be quite disproportionate. Would a dossier have been sent to the Director of Public Prosecutions about Leo Varadkar leaking details of a GP salary deal to a friend if The Village had not followed up on the story? Would the allegations swirling around An Bord Pleanála have come to light if The Ditch had not followed the crumbs left behind throughout the operations of this entity that many journalists simply did not have the time or inclination to pick up ? And we all know there’s a long way to go with this one, including potentially serious political ramifications.

Would we have the granular details of Ken Foxe’s freedom of information requests on The Story without his persistence? Would Dubliners also be aware of the workings of Dublin City Council and the happenings of the various council meetings were it not for the Dublin Inquirer, which recently won a European Press Award for its participation in a collaborative project examining the financialisation of housing ?

Would academics have the space to share how their research connects with how we live without RTE’s Brainstorm? Would people also be aware of the latest news in Ireland without The Journal? Would we really have understood the impact of sexual abuse on Irish female swimmers without Mark Horgan’s book Where’s George Gibney? podcast, one of the most remarkable pieces of Irish investigative journalism, in my opinion.

And indeed, would sport in Ireland be as well covered without Second Captains? Recently, the Talking Bollox podcast was nominated for a Justice Media Award for an episode about Terence Wheelock. Personally, I have found myself becoming more knowledgeable about business and economics thanks to The Currency.

Where traditional broadcast media still value sound bites, conflict, vested interests as representatives of an issue, and brevity, new broadcast listeners value conversation, independent experts, extended listening and specialization. I always find it amazing that mainstream radio shows often present things in a simplistic and broad way when it’s very clear that the only thing listeners like is to learn.

They like to get worked up about things. The myth of what is “accessible” has been exploded by media fragmentation. Listeners like complexity. They like to tell stories, even if it is a single story over several hours.

Mainstream media is often just that, broad and general. And yet, what the public responds to often runs counter to what traditional organizations provide. The state of journalism is a big topic, but perhaps the mainstream media could find inspiration in the fragmentation that is often seen as something that has muddied the mainstream rather than adding to a diversity of voices. and prospects.