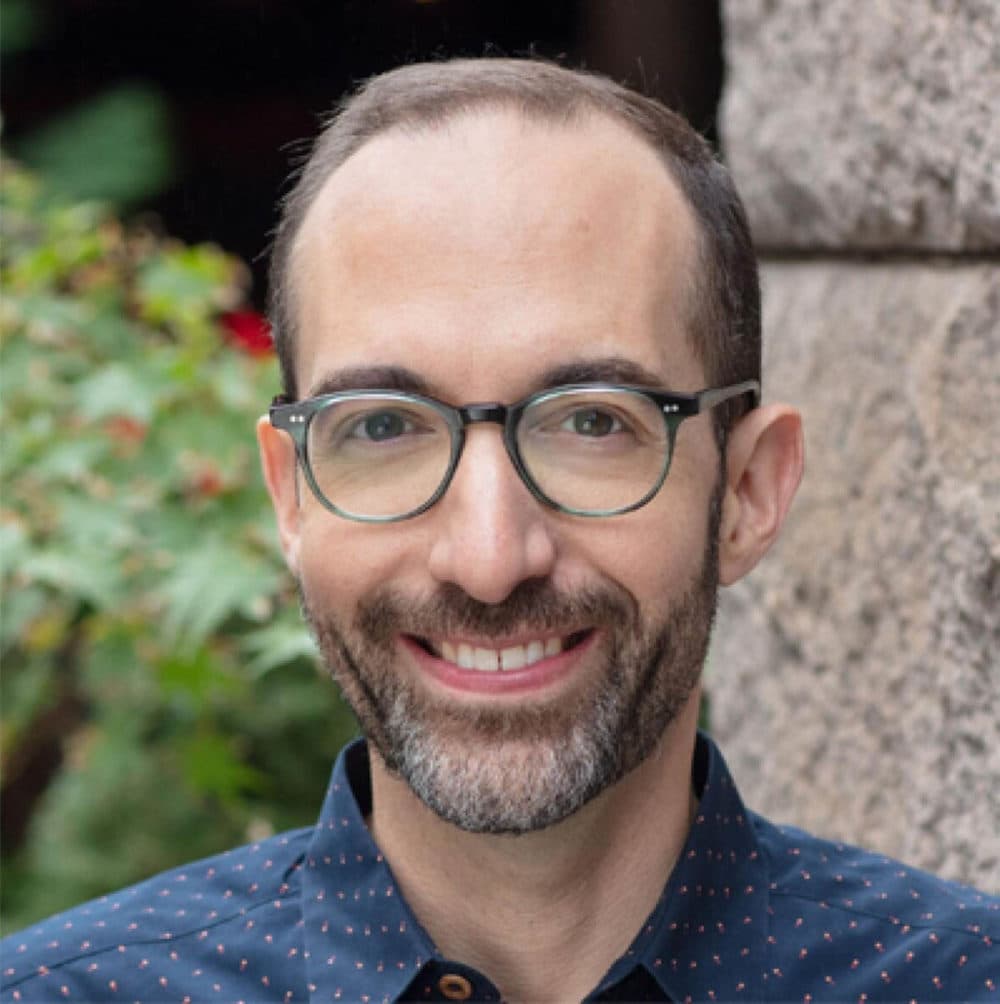 Matt Abramovitz took over as head of New England Public Media nearly three years after a radio and television merger that brought the Springfield public radio station into a partnership with Boston public media giant GBH.

While the merger between New England Public Radio and WGBY-TV — a subsidiary of GBH — which became official in the spring of 2019, Abramovitz’s challenge will be to bring these two organizations together. Largely due to the pre-pandemic timing of the deal, radio and television staff have yet to work together in one building.

That will change when NEPM radio staff move into an expanded facility in downtown Springfield. The move is scheduled for this summer. Together, Abramovitz, who took the reins as chairman this week, oversees a team of more than 80 full-time and part-time employees.

“My priority is to kind of make sure that I take care of this team and make sure that we kind of prepare for the next wave of our lives together on solid foundations as a unified group. Abramovitz said.

Most recently, Abramovitz was vice president of programming for New York classical music station WQXR. He succeeds Martin Miller, who announced his plan to resign Last year. Miller will remain as lead counsel focusing on fundraising for NEPM.

NEPM’s radio station, which is part of a group of new england stations — including WBUR — which collaborate and share some reporting content, saw a 10-15% drop in viewing during the pandemic, according to the Radio Research Consortium. These figures are consistent with national trends.

When the merger was announced, GBH promised to invest $6 million in the media company to expand the newsroom and increase community engagement.