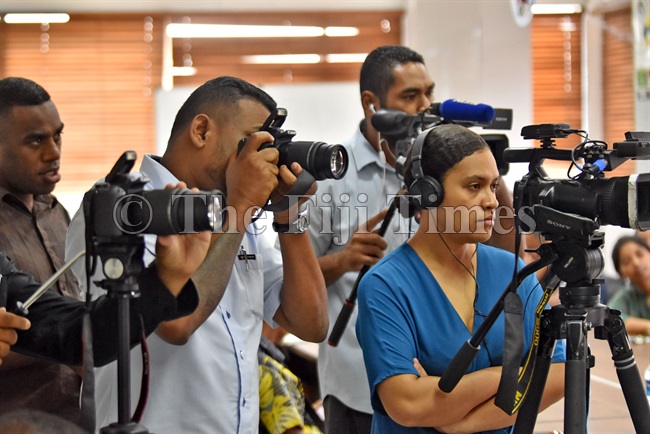 The FijiFirst party received the most favorable media coverage in the 2018 elections, says the National Media Reporting of the 2018 Fijian General Elections released Thursday by Dialogue Fiji.

“The only exception was the Fiji Times, whose coverage could be considered relatively less favorable to the ruling party and also less critical of the challenger parties,” the report said.

“In addition to relatively widespread and favorable coverage in the Fiji Sun, FijiFirst has made more appearances on major national TV channels, FBC and Fiji One, as well as CFL radio stations and the news website.

“The rating differential with the challenger parties was quite clearly in favor of FijiFirst and the way the national debates were structured and conducted was also to the advantage of the incumbent party.

“The fact that so much of the reporting was positive is something of an irregularity, given that as the party holding the reins of power, FijiFirst needed to be given more scrutiny, as the saying goes. widely accepted by the media, ‘watchdog of the government’.

“But that wasn’t quite the case.”