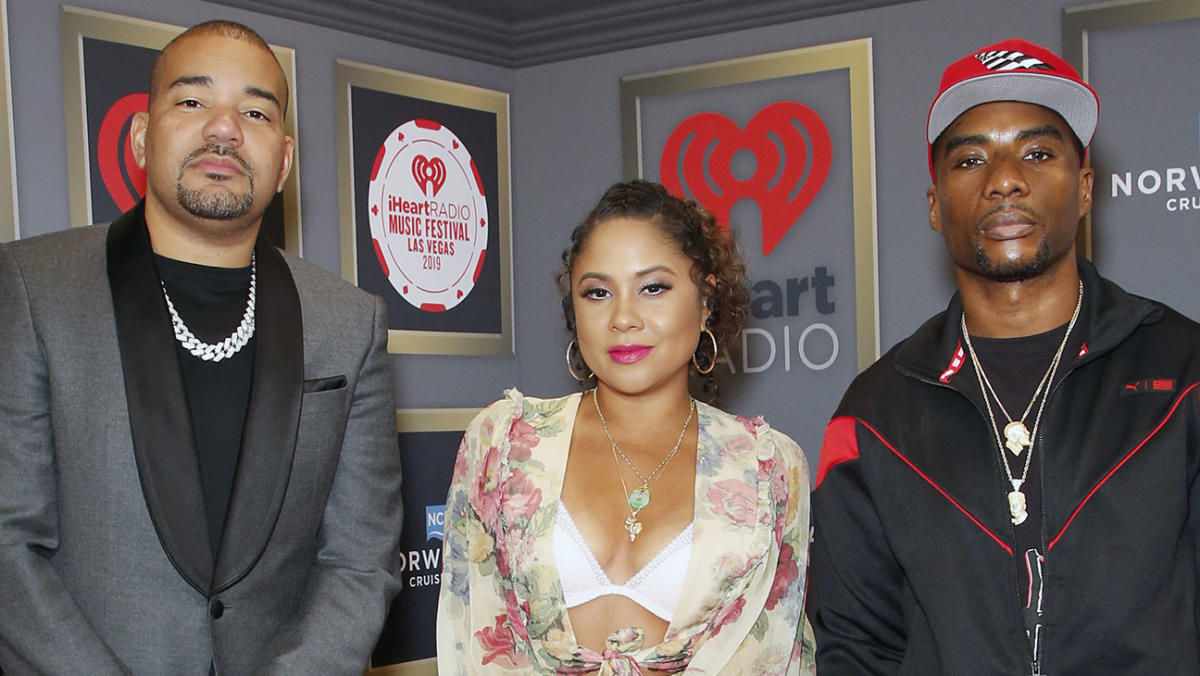 Angela Yee, longtime co-host of the hit radio show The Breakfast Club, is quitting the morning show to launch his own weekday solo show with iHeartRadio, Yee said Wednesday morning.

Way Up with Angela Yee will debut later this fall and will feature the radio personality interacting with listeners, interviewing celebrity guests and discussing hot topics. The show will air at noon on over 30 iHeartMedia stations, including The breakfast club flagship station, New York’s Power 105.1, and be available for national syndication.

More from The Hollywood Reporter

“It’s something I’ve wanted to do for years now, way before the pandemic hit,” Yee said on air during Wednesday’s show. The Breakfast Club. “As far as having a nationally broadcast show and someone in my position – a woman, a black woman – here, it’s a rarity, and it’s a great opportunity and that is not something I take lightly, so I’m really excited.”

Yee served as a co-host on The breakfast club since its launch in 2010 and has received numerous awards for its nearly two-decade career in radio, including two Gracie Awards. Born and raised in Brooklyn, Yee began her radio career in 2005 with SiriusXM and has interviewed guests including President Barack Obama, Vice President Kamala Harris, Dave Chapelle, 50 Cent, Issa Rae, Cardi B, Jay Z , Eminem and Nas, among others. .

“Angela Yee is a powerhouse! She is a highly entertaining, intelligent and witty businesswoman, entrepreneur, philanthropist and talent who will go down as one of the greatest of her generation. We are thrilled to have him lead this new show,” Thea Mitchem, iHeartMedia’s chief programming officer, said in a statement Wednesday. “Angela is knowledgeable about entertainment and culture, and I can’t wait to see her bring her positive outlook and even more great content to her dedicated listeners in new and impactful ways.”