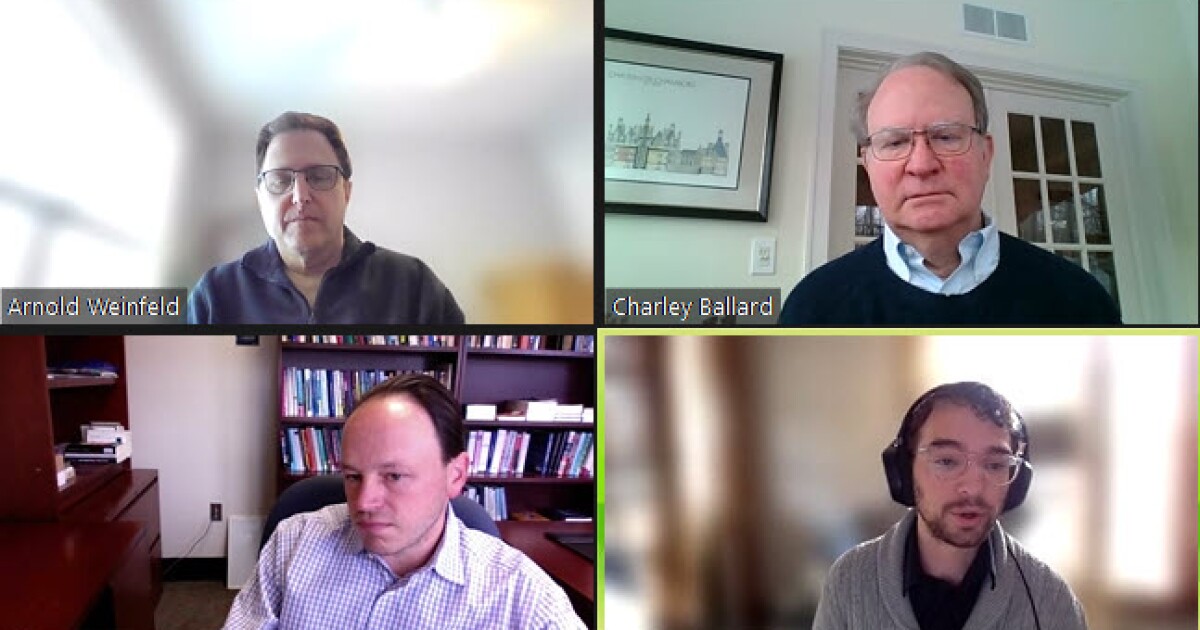 In the first State of the State podcast of the new year, podcasters from Michigan State University Institute for Public Policy and Social Research talk about taxes, the economy, elections in the short term, medium term and long term.

The Institute for Public Policy and Social Research is part of the College of Social Science at Michigan State University. He specializes in policy education, leadership training and survey research.

Today airs Sunday mornings at 9:00 a.m. on WKAR News/Talk and Sunday evenings at 8:00 a.m. on 760 WJR. Find, rate and subscribe to “MSU Today with Russ White” on Spotify, Apple podcast, and everywhere that you get your shows.