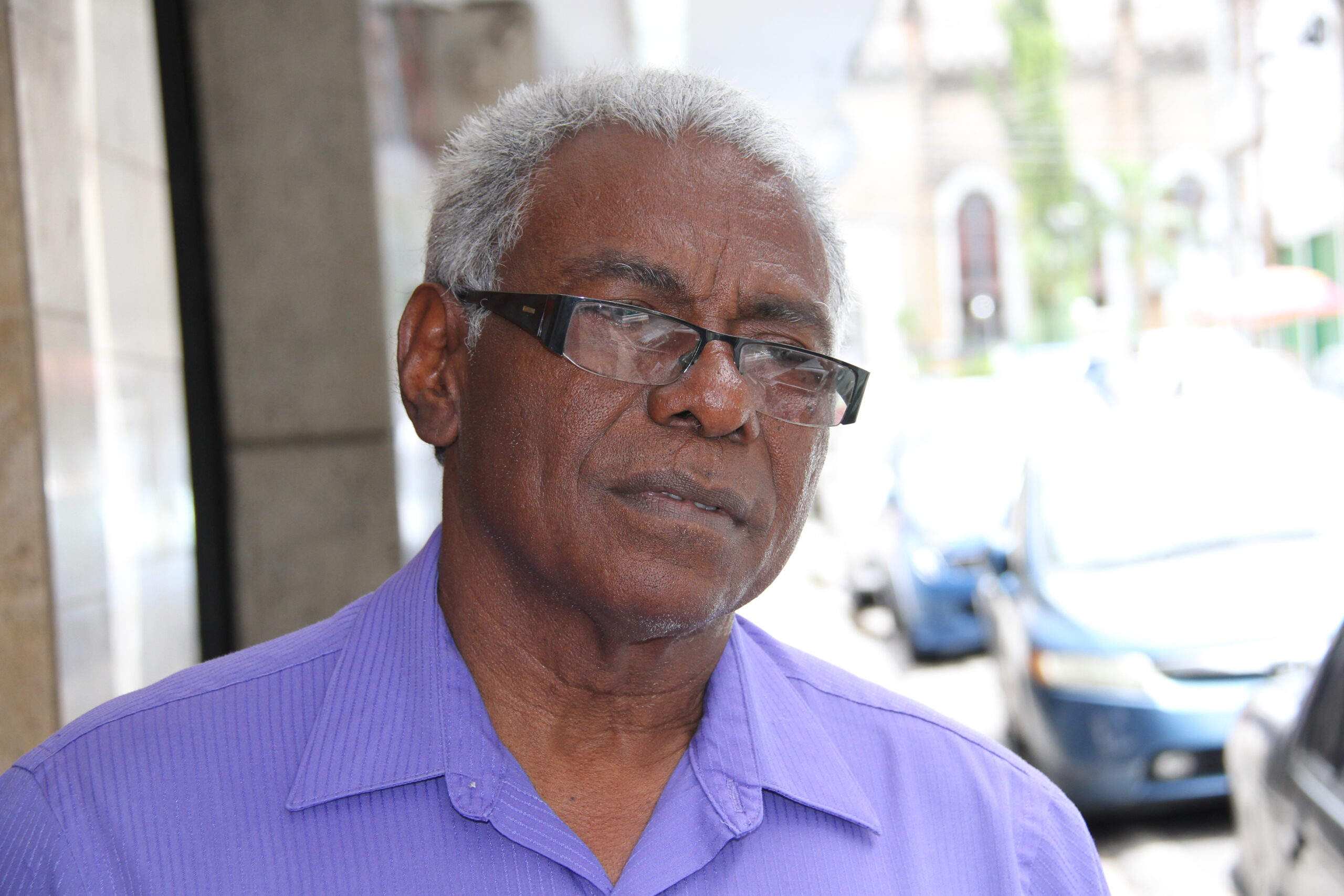 POPULAR sports talk show host Andre E Baptiste and Gem Radio – the owner of radio station I95.5 FM – have appealed a judge’s decision that they defamed boxing promoter Boxu Potts in a series of shows from 2012 to 2014.

In September 2018, Judge Margaret Mohammed ordered Baptiste and the radio station to pay Potts just over $600,000 in compensation.

The defamatory remarks would have been made by Baptiste and his guests on his show. However, Potts only sued Baptiste and the radio station.

In his decision, Mohammed found that Baptiste had acted recklessly in allowing defamatory comments in two of the three broadcasts without proper verification. She also found that the talk show host and the station were responsible for allowing the broadcast and broadcast of the defamatory statements.

In his defence, Baptiste and Gem Radio argued that the statements about the programs were not defamatory and were “fair commentary” covered by the Reynolds privilege, which provides some degree of protection for responsible journalism when covering issues. of public interest.

On the appeal, lead attorney Ian Benjamin, who represents Baptiste and Gem Radio, said the judge’s findings on fair comment and Reynolds privilege were wrong in law.

“It was a fair comment made without malice in a matter of public interest, not that it was alleged to have happened.”

Benjamin also said there is no evidence that the talk show host made or endorsed the statements made by his guests on the programs. In Reynolds’ defense, he said the statements need not be established as true. He said the correct approach the judge should have taken was to apply Reynolds’ principle in a flexible and practical way. Instead, he said she applied it with a rigidity that led her into error.

“We say she should have confirmed that Reynolds’ privileges applied,” he said, adding that the judge was also wrong in concluding that the truth of the statements was a necessary part of Reynolds’ defense.

Resisting the appeal, attorney Jared Jagroo, who is appearing for Potts, said the judge made no error of law and, in his view, correctly applied the law to the facts of the case. He said in his conclusion that the judge, while finding that the issues addressed in the programs were in the public interest, found that the broadcasts were not the product of responsible journalism.

Baptiste, he said, “took no steps to verify the information or stop the comments.”

Although initially appeals judges Alice Yorke-Soo Hon, Mira Dean-Armorer and Malcolm Holdip said they intended to issue their decision shortly after submissions were completed, they returned to say that they needed more time to consider the arguments.

They adjourned their decision to a date to be determined.