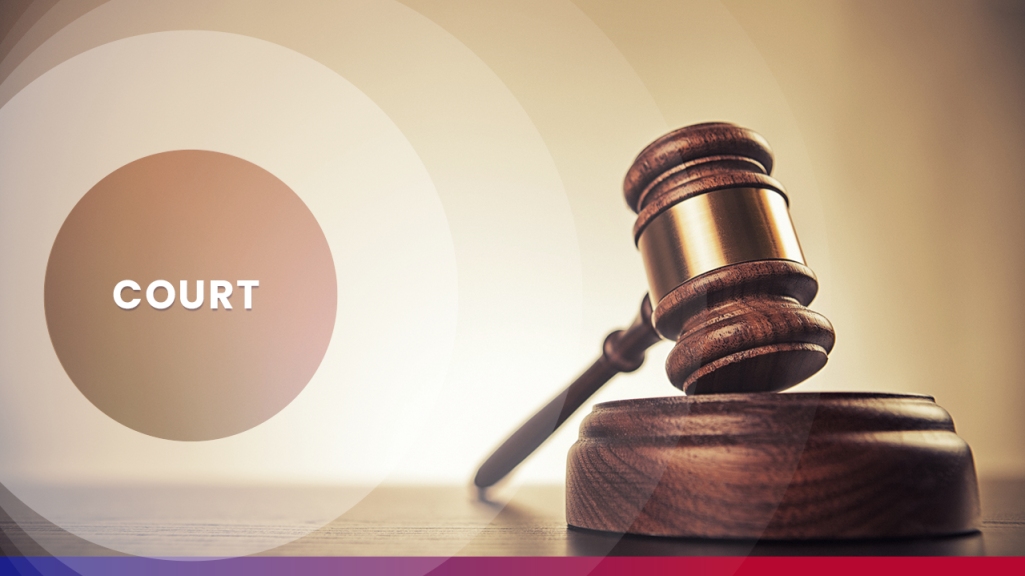 The High Court has issued a warning to the hosts of a radio show right here after dismissing a libel action brought against them by a pastor.

“As a postscript, I just want to address a word of warning to defendants who are young and old that, however strong they may feel on an issue, it is always prudent to err on the side of temperance in issuing their opinions,” Judge Nicola Byer said in her decision.

The court found that the defendants, Luke Boyea, Christopher “2Kool” Jones and Charles “Columbian” Villarreal, who were the hosts of Hot 97’s AM Mayhem morning show in 2018, were entitled to rely on a fair comment defense, which provided a full defense of the words spoken.

Seventh-day Adventist Church pastor Sigmund Wiggins had filed a lawsuit against the trio, who used their morning show to discuss a media report that in or around September 2018, Wiggins had posted bail for a 70-year-old member of his congregation who was charged with indecent assault on a seven-year-old child.

On the October 3, 2018 broadcast, the defendants interviewed Ronita Ollivierre, who made certain allegations against the man for whom Wiggins had been released on bail. The defendants published certain words on October 3 and 4 which Wiggins claimed were defamatory of him as a minister.

Boyea, Jones and Villarreal admitted to publishing the offending comments, but did not admit that they were published about Wiggins and concerning Wiggins because of his calling as a minister.

They also denied that the statement had the meaning attributed to them by Wiggins and also denied that they were posted maliciously. Further, the defendants said the offending statements were fair commentary and were published under circumstances of qualified privilege.

Wiggins had asked the High Court to award general damages for libel, aggravated damages; exemplary damages; an injunction restraining the defendants, whether by themselves, their respective servants and or agents in any other way, from continuing to sneak or publish the said words or similar words defamatory of him; such costs and other relief as the court deems necessary or appropriate.

The radio personalities raised the defense of fair comment and qualified privilege to afford a full defense. Further, they clarified that even if the words were spoken, certainly in at least one instance they were not spoken by the plaintiff.

During the trial, Wiggins claimed that comments made on the October 3, 2018 broadcast were defamatory of him as the defendants made it clear that a pedophile could come to a church for shelter and that he had notably given the accused a refuge for people who commit this immoral behavior.

Wiggins therefore testified that he, having been a pastor at the time of the church which was the focal point of the alleged victim’s information, by inference referred to him.

Regarding statements made during an interaction with a man who called on the show the following day, Wiggins claimed that the words meant that he himself was involved in acts of pedophilia and that he was himself. -even “the ‘bad guy'” and, therefore, had committed serious criminal sexual offenses as a minister of worship.

He said the combined effect of all these statements was to plunge him into public scandal and contempt and to undermine his ability to serve as a minister.

Judge Byer also held that in at least one instance Wiggins was referred to by name.

“Even though defendant sought to abbreviate the name to ‘Wiggy’, it was clear in the mind of this court that the abbreviation only came about after he clearly stated his name as a pastor who did not want let his name come out and called him Pastor Wiggins.

“No evidence has been adduced as to the existence of anyone other than the plaintiff who was the head of the Seventh-day Adventist Church in Bequia or that there was another pastor whose name was Wiggins . In these circumstances, the court is convinced that these remarks constitute a defamation of the plaintiff and are liable in themselves to defamation even in the absence of proof of actual prejudice. »

The High Court determined that the offending remarks were not only defamatory but also defamatory of Wiggins, the defendants argued that the context in which the remarks were made was specifically related to Wiggins’ action in paying bail for a member of his church who had been charged with committing a sexual offense against a child under 13.

They argued that the reasonable inference from Wiggins’ action was that he supported the defendant rather than the alleged victim and his family.

They said that at the time Wiggins posted his bond he may not have had all the evidence in the matter and that the offending remarks were published on an interactive radio show during which the issue of the challenges faced by victims of sexual abuse and their families in reporting a crime was raised.

Analyzing the defense of fair comment, Judge Byer said “at no time did this court, in reviewing these words, find that the defendants had made an assertion of fact.

“The court is satisfied that in uttering these words, the defendants were doing no more than expressing their opinion of how the churches had generally failed the victims of these offenses and yet still wanted to have moral authority over their followers. In the spirit of this court, the defense of fair comment also applies to this part of the remarks.”

The court held that “whether a statement as to motive can possibly amount to a statement of fact depends on its context” and, as such, on the context of what was said by [Jones] …using the adjective “wicked” in the name of [Wiggins] …convinces this court that, however “pungent and offensive the term may be or however “exaggerated or even prejudicial” it was, that it was … [Jones’] opinion on the acts of [Wiggins].

The judge said that in a “modern democracy, all who venture into public life in any capacity should expect their motives to be subject to scrutiny and discussion”.

“Nor is it realistic today to demand that such debate be hampered by the constraints of conventional good manners – much less deference. The law of fair comment must allow for healthy skepticism. I therefore conclude that, in all circumstances, the defendants and the second defendant, in particular, are also entitled to the defense of fair comment in these circumstances,” Judge Byer said in her written decision.