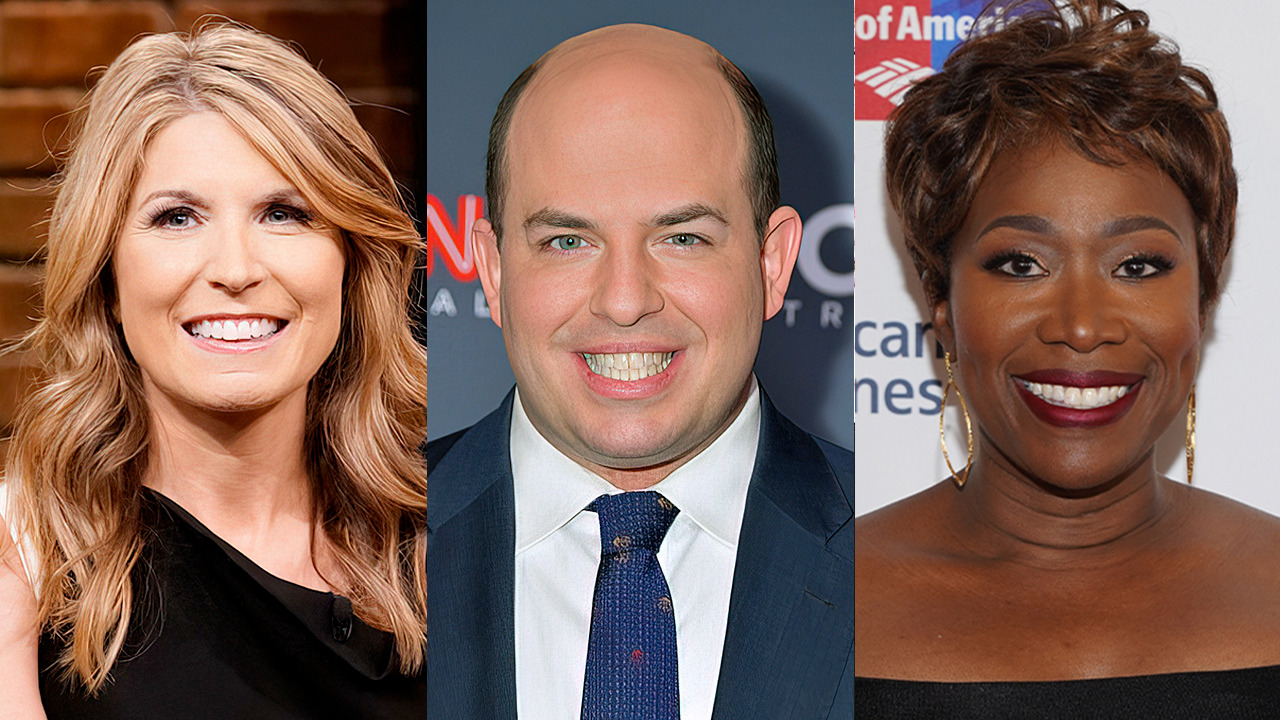 The legacy media reaction to the Supreme Court’s abortion decision on Friday was even more predictable than the decision itself. And that was almost certain after a draft decision leaked in early May.

Journalists, celebrities and experts criticized the ruling, the judges and the court. It was almost impossible to tell them apart. Media personalities couldn’t have been more supportive of abortion rights than if they worked for Planned Parenthood.

ABC Senior Correspondent Terry Moran warned that “women will die because of this decision”. He seemed indifferent to the estimated 63 million babies who were killed as a result of the original ruling. And NBC’s “Meet the Press” host Chuck Todd sued the court, complaining about the decision to “remove” abortion rights. “I think there are no more black dresses. I think the dresses are red and blue.” he said. Todd, like most journalists, was fine with a status quo that killed more than a million babies each year.

WHAT DOES IT MEAN TO OVERTHROW ROE V. WADE? IMPLICATIONS OF THE SUPREME COURT’S DECISION

The mainstream media filled the news and opinion sections with anti-Court venom. New York Times writer Linda Greenhouse has covered the High Court for 30 years, claiming to be impartial. Now she writes articles proving that was never true.

She attacked the decision for its “arrogance and [the] shameless nature of opinion.” “What you have achieved is the legitimacy of the court on which you are privileged to spend the rest of your life,” she proclaimed.

Times columnist Pamela Paul declared ‘ruthless America’ because our nation won’t kill so many babies and embrace the eradication of the elderly and infirm through euthanasia and ‘doctor-assisted suicide’ . “I only see the worst side of what currently looks like a broken country here,” she wrote. Maybe she was looking at the Times press room?

And The Times’ senior political reporter, Maggie Haberman, made a high-profile mistake by tweeting that “Pence calls for a nationwide ban on abortion,” which was entirely untrue. She responded to his tweet, noting, “He didn’t call for legislation to this effect, but called for the fight against abortion to continue in every state in the country.”

The original has been shared over 3,500 times. The correction, barely 65. She didn’t delete the original, because why would you delete something so obviously wrong?

An image of the entrance to the New York Times building in New York City NY.
(DON EMMERT/AFP via Getty Images)

Washington Post national correspondent Philip Bump wrote an “analysis” claiming that “reduced access to abortion is consistent with the decline of democracy”. He did not explain that until Friday the United States was one of seven countries with the most extreme abortion rules. Two of the others included the monstrous cult nation of North Korea and genocidal China.

Some media specifically targeted Judge Clarence Thomas. Columnist Maureen Down wrote about “The Radical Reign of Clarence Thomas”. F-bombing actor Samuel L. Jackson made an “Uncle Tom” reference to Thomas and tweeted about the annulment of Judge’s marriage. “How does Uncle Clarence feel about the cancellation of Loving v Virginia??!!” And the term “Uncle Thomas” is trending on Twitter then because, well, it seems like Twitter staff are okay with racism as long as it’s directed at the right people.

Many in the media castigated religion. Washington Post columnist Karen Attiah, former Global Opinions editor of the new medium, called it “theocracy.” “Political journalism underestimates the role of Christian dominionism in our country,” she said. Fellow Postie Jen Rubin has written about how judges are “super-legislators” who are “free to impose a view of the United States as a white, Christian, male-dominated society.”

MSNBC anchor Joy Reid, who usually spends her time baiting the race, chose religion as a repeated target. She lambasted “SCOTUS Christianists”, saying that “women have no rights that states are bound to respect”. “Christian” is an obscure term of bigotry so rare that it only has 43,000 results on Google. Reid, by comparison, has more than 28 million.

Actor Billy Eichner went all caps and four letters: “GET YOUR FICTIONAL HATE BIBLICAL STORIES AND YOUR FICTIONAL RELIGIOUS FAKE BULLSHES – OUT OF OUR F— LIVES. F— YOU.” (He didn’t use dashes.)

Other celebrities were just as crazy. Director Michael Moore called the decision a “crime against humanity” and urged supporters to “give up. The. Court.” Former MSNBC outlandish anchor Keith Olbermann agreed, tweeting, “It has become necessary to disband the Supreme Court of the United States.”

Green Day frontman Billie Joe Armstrong echoed the F-bomb sentiment, but upped the ante. He announced “f—America” ​​and complained that he was “renouncing his citizenship”. (Have any left-handers ever been through this?) He told his audience, “There are too many fucking stupid people in the world,” without noticing the irony.

Singer Lizzo posted on Instagram that she had pledged $500,000 “from my upcoming tour to Planned Parenthood and Abortion Rights” and that Live Nation would match it.

All of this was further proof that the media overwhelmingly supports the most extreme attitudes towards abortion.

That’s why they’re all so angry.