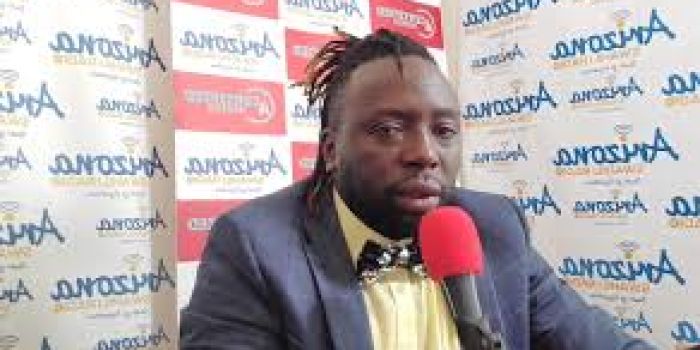 Indian activist Mahatma Gandhi once said this is the change you want to see in the world.

The adage is true in the story of Francis Odhiambo Otieno, a US-based Kenyan artist who sought to make a difference in society by helping the needy.

Apart from his career in music, Odhiambo has also ventured into charitable programs aimed at helping people from humble backgrounds.

An image of an empty Arizona Swahili Radio radio station.

This was accomplished after he flew to the United States to seek greener pastures.

Additionally, his call to advocate for change led him to search for an audience that could rally behind his cause, which gave rise to the idea of ​​Arizona Swahili Radio.

Founded on May 15, 2021, the station has become one of the most talked about stations in the state of Arizona. The idea for the station was born out of the need to promote Kenyan culture abroad.

“We are home to the most popular radio talk shows in Arizona, USA, based on audience share. At Arizona Swahili Radio, we plan our programming to connect with our audience.” reads on the site.

“Our job is not to tell you what to think, but to teach you how to think the market like a pro.” reads an excerpt from the site.

The Sunday Skull edition, on the other hand, is a gospel show that helps audiences in their spiritual walk with God.

The multi-talented entertainer is also involved in charitable projects such as providing sanitary napkins, medical care, water and education.

“There is just something special about being at home in Kenya. I feel excited with my team about the range of fulfilling charitable causes that we will be pursuing in Kenya.”

“Music has always had a special place in my heart, and when you can share it with others, especially those who need it and can appreciate it the most, it assures me that my music is 100 times more powerful. “, did he declare. in a recent interview with The standard. 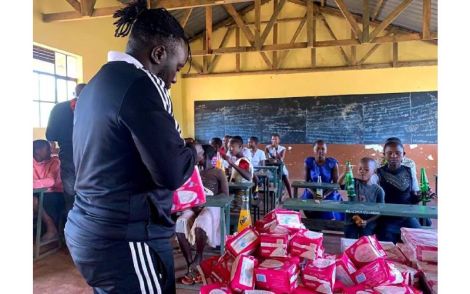