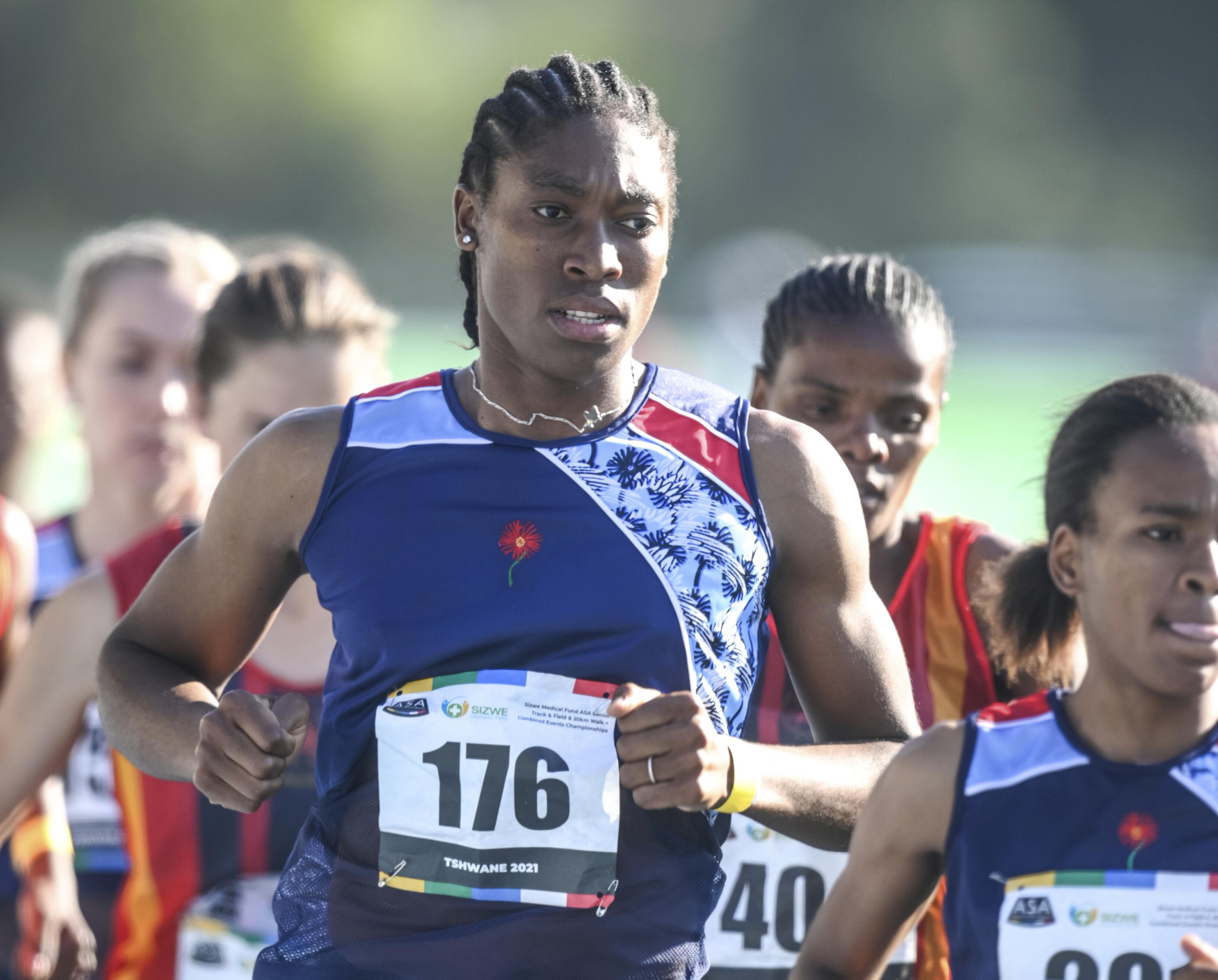 The runner was arrested last Thursday and released on $ 35 bail, the National Prosecution Authority said in a statement to The Associated Press.

Semenya appeared in court in the capital, Pretoria, on Friday and pleaded guilty, the NPA said.

She faces a second court hearing in August, when authorities will say whether she has completed her community service.

Semenya, 30, is a two-time Olympic and three-time 800-meter world champion whose career was cut short by controversial rules regulating the natural level of testosterone in female runners.

World Athletics will not allow Semenya and other women with similar levels of natural testosterone to compete in major international events in 400-meter to one-mile races unless they agree to artificially lower their levels of testosterone. hormones below a specific threshold.

WA claims their high levels of natural testosterone give them an unfair advantage over other runners.

Semenya refused to follow the rules and lost two legal remedies against them, one to the highest sports court in Switzerland in 2019 and the second to the Swiss Supreme Court in 2020.

Her lawyers announced in February that she would continue her fight against regulations, which she describes as discriminatory, before the European Court of Human Rights.

This is considered a legal challenge of last resort and it is unlikely that there will be a hearing before the start of the Tokyo Olympics in July, which means Semenya will almost certainly be unable to defend his title.

Semenya has not run a top-level 800-meter race for two years.

She recently switched to unknown long distance events, but has had limited success. She won the 5,000 meters at the South African Championships last month, but was well out of Olympic qualifying time.

Semenya said at those championships that she might try to qualify for the 5000m Olympics again, but “otherwise it’s not the end of the world” man.