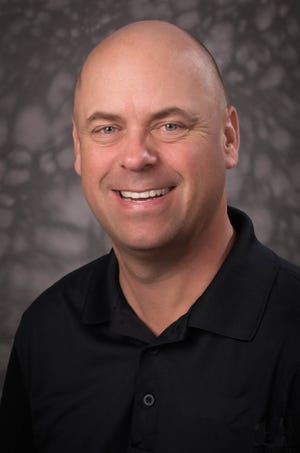 Czaban joined “The Game” in May 2019, six months after iHeartMedia Milwaukee station changed its format from contemporary hits music to sports talk. His show airs weekdays from 6 a.m. to 9 a.m.

Although based in the Washington, DC area, Czaban has been a regular radio presence in Milwaukee for nearly a quarter of a century. He had a segment on the show “Bob and Brian” on WHQG-FM (102.1) for over 20 years before abruptly leaving that station in late 2018 and joining The Game six months later.

News of Czaban’s contract extension came less than a week after former Milwaukee Bucks play-by-play radio announcer Ted Davis revealed he no longer had a full-time gig on The Game. . Davis, who lives in Texas, said he will continue to fill the station occasionally.

Last fall, “The Game” landed the radio rights to Green Bay Packers games, broadcast in Milwaukee on WTMJ-AM (620) since 1929.