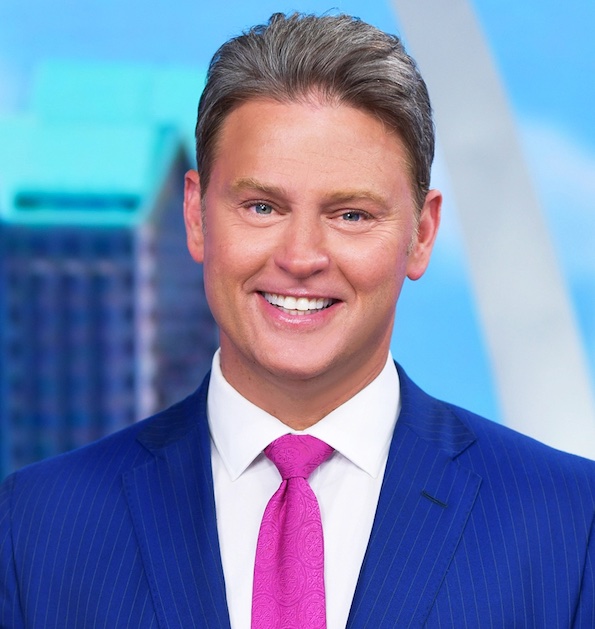 The Lost remote newsletter brings you the best in streaming news, from cast changes and premiere dates to trailers and the latest platform moves. register today.

Anchor KTVI Vic Faust was fired from the St. Louis Fox affiliate, after he addressed insults and profanity to the co-host of his radio show last week.

The newspaper said that “Faust used profanity at least 40 times to reprimand Crystal Cooperwhich was part of Faust’s September 13 morning show on KFNS (100.7 FM), also known as The Viper.

“My words hurt Crystal, my colleagues and my family,” he wrote. “I made a huge mistake and I’m ashamed. As I work to regain trust, I hope we can have an open dialogue about workplace respect and forgiveness.

Last week Faust was recorded berating Cooper calling her ‘fat’, ‘stupid’ and ‘nasty’. At one point he said she was “nothing” and “trash”.

He also told her, “You’re an (expletive) mom, you don’t even know the topics we’re talking about. You are just stupid.

“I deserved all the bad that comes with this,” he wrote. “I recorded a terrible moment and I will regret it all my life.”