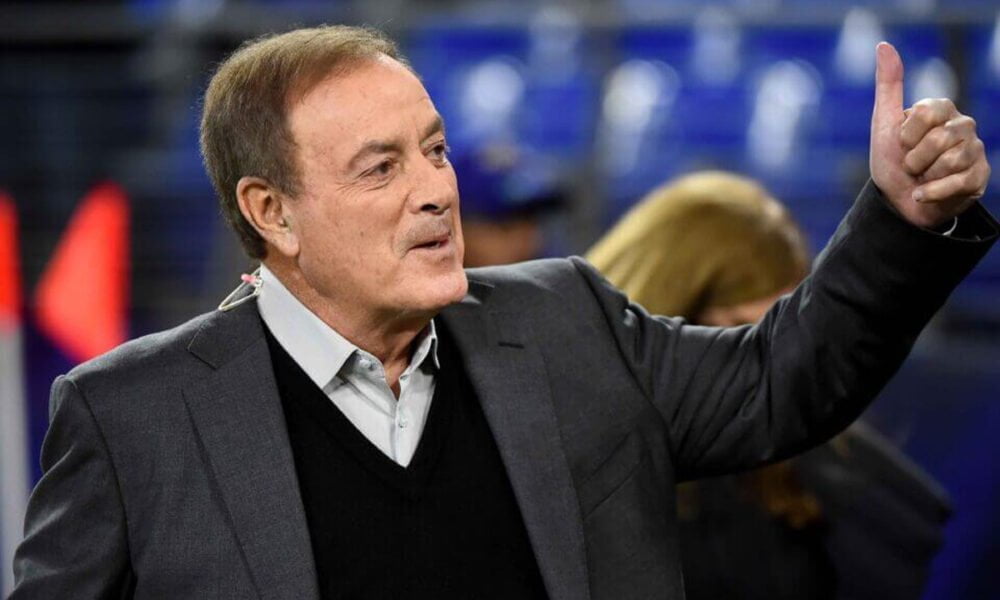 Hall of Fame quarterback Brett Favre broke his silence this week as he continues to be investigated for his involvement in a scheme that saw $77 million in social funds in Mississippi misallocated, and ESPN pundit Stephen A. Smith didn’t believe what Favre had to say. The Green Bay Packers legend sent a statement to FOX News Digital claiming he was unfairly attacked by multiple outlets covering the story.

“I have been unfairly defamed in the media,” Favre’s statement read. “I did nothing wrong, and it’s high time to set the record straight.”

But more on First take on ESPNSmith was not buying what Favre is offering.

“We haven’t seen you anywhere!” But then when you talk, it’s because you got dirty. Oh good? Man, nobody’s trying to hear that,” Smith said. “Saying that, ‘oh it’s the media that’s messing you up’, that’s just cowardly, man. That’s just cowardly.

Stephen A. added that it was ridiculous that Favre chose to attack the media rather than use his platform to clear his name or proclaim his innocence.

“Did you take money from the welfare recipients or not?” He asked. “And if you didn’t, how the hell is your name attached to such a scam?”

“You got your own show, you didn’t even have to put yourself in front of a firing squad, figuratively speaking, where they probed you with these inquisitions about what you did, how you did it, who were you involved with, what money did you really take, why did you really take the money, what was the reason for that text? No!” Stephen A. added. “No one would have done that.”