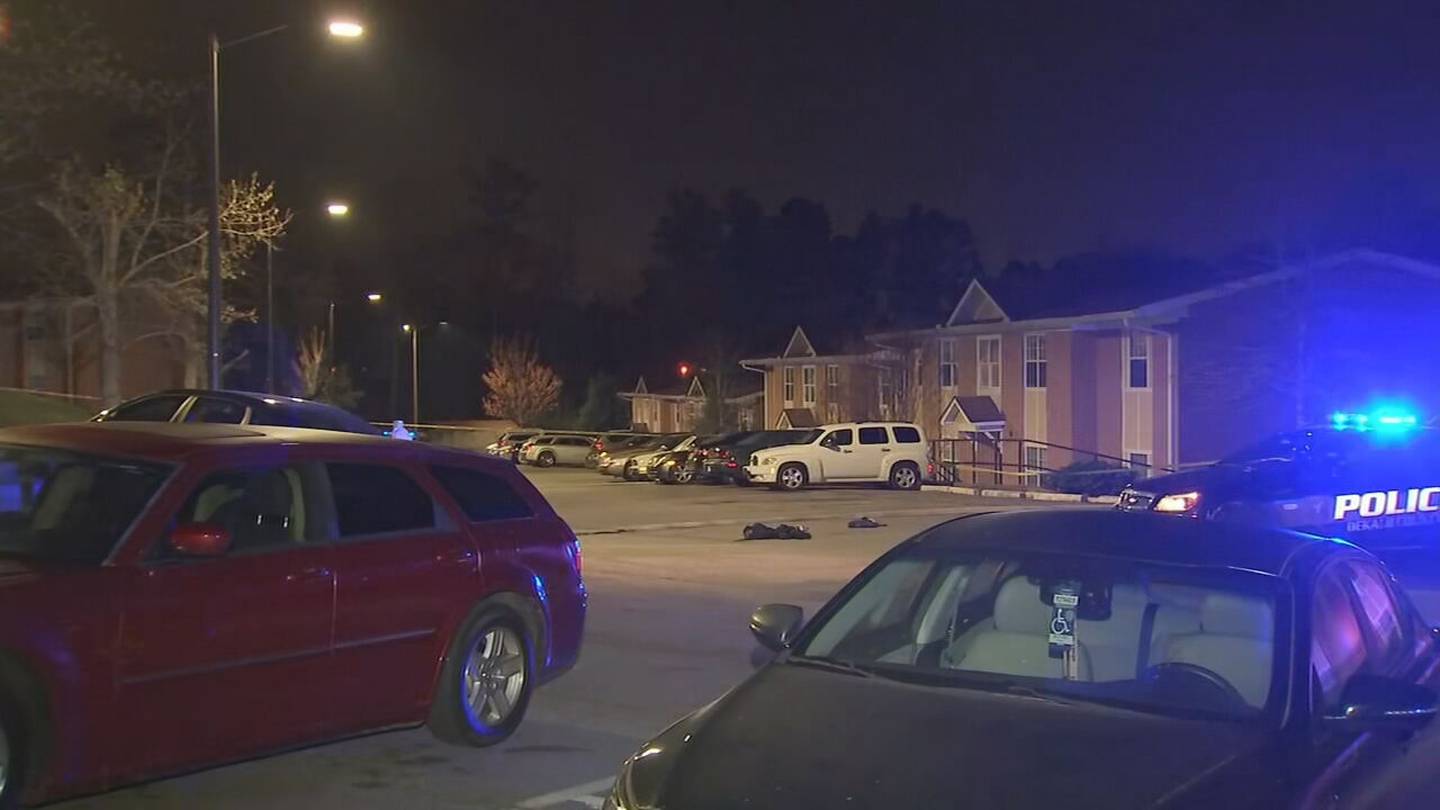 On October 28, Lenon was convicted in the shooting deaths of 23-year-old Daishone Flagg and 26-year-old Jeremie Tyson.

A co-conspirator, Andrew Barkley, 23, was also killed in the shooting.

The fatal incident happened on March 14, 2019, at the Vineyard Walk Apartments, located at I-20 and Flat Shoals Parkway, where Flagg and Tyson were visiting at the time.

According to the investigation, Lenon and Barkley spoke via text about a drug photo that had been posted on a social media account.

Lenon recruited Barkley and the two planned to meet the next day to rob the location of the drugs.

The following evening, Barkley’s girlfriend dropped him off at a park across from a nearby college, where he got into Lenon’s car. Around 1:30 a.m., Lenon and Barkley entered the apartment with guns. They quickly made sure everything was clear before shooting Tyson and Flagg.

Flagg was shot in the forehead with a pistol and Tyson in the back with a shotgun. Lenon ordered Barkley to retrieve Tyson’s gun from him, believing him to be dead. Tyson, however, was able to fire shots in self-defense, hitting Barkley as the two rushed out the front door. Tyson exited the back door and collapsed in the grass, where he called 911.

Later that morning, Lenon reached out to Barkley’s girlfriend, asking if she had heard from him. When she confronted him with the fact that she knew about their plans from the text messages she had seen, Lenon confessed that their plan for the robbery “went off” and it turned into a shootout in which Barkley was shot.

Lenon also admitted to bringing a shotgun to the scene, shooting Tyson, and that Flagg was shot in the head while sleeping on the couch. In an attempt to confirm her boyfriend’s whereabouts, she shared this information with Barkley’s family, who contacted police.