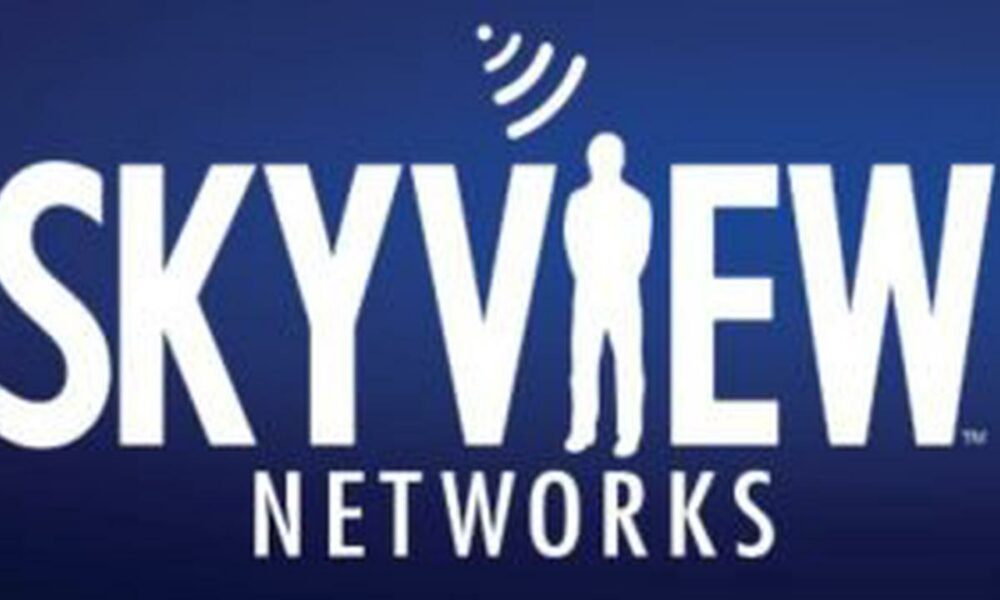 It’s easy to find a lot of them in the sports media talking about the same stories, the same players, the same teams on any given day, especially at the national level.

The same can be said at the local level sometimes too. But Anthony Lima of 92.3 The Fan in Cleveland is glad his station isn’t like that.

Talk to co-host Ken Carman on their podcast Emerging podcast sceneLima said each show on the Audacy-run station has its own unique sound and identity.

Lima added that he ultimately wants a station that truly reflects the fans of the city where he works.

“And when I go out into the community, and I’m very serious about it, I see a hugely different team in how each team is run, pros and cons, each owner in town, pros and cons . For me, it’s a snapshot of a moment for our fan base and our collective sports fans in our city. And I want a station to reflect that.

Anthony ended his talk by saying that it would make radio absolutely obsolete if all the hosts were entirely biased towards local teams.