Should we use social networks for the news? 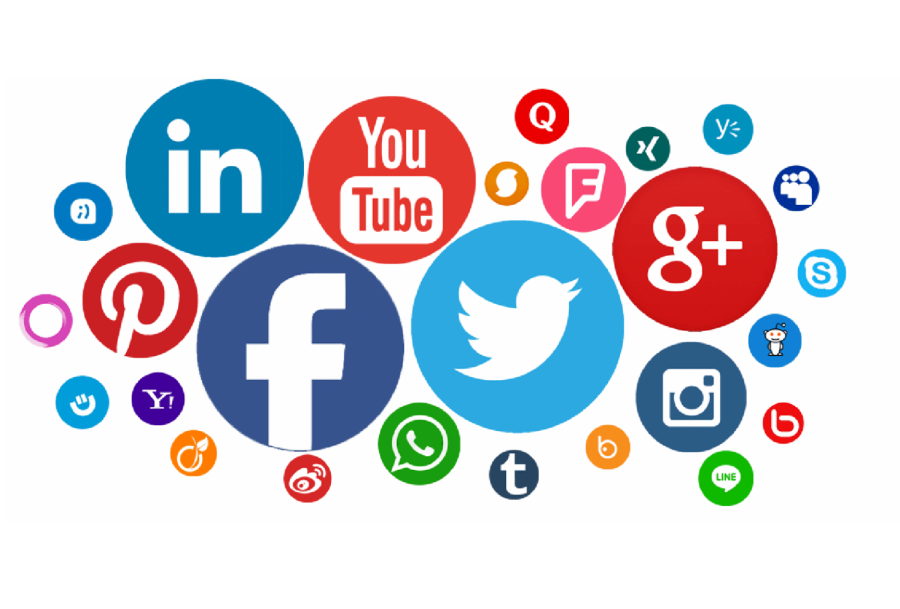 As young Americans increasingly turn away from traditional media such as television, radio and print to get their news through social media, there is concern about the impact this may have on their perceptions and their opinions.

48% of American adults said they received news from social media “often” or “sometimes” in a 2021 Pew Research Center poll, down from 53% in the 2020 Pew poll, but still a significant amount.

Looking specifically at political coverage, 18% of American adults use social media as their primary source of political news according to another 2020 Pew poll, a percentage that is only surpassed by the number of American adults who use news websites/apps for political information (25%).

This same poll also shows what most would have already assumed: that most people who use social media as their main source of political information are between the ages of 18 and 29 (48%). Not only that, but 18-29 year olds also represent the smallest percentage of traditional media users, such as print (7%), radio (12%) and network television (5%).

This shift to social media for news is a result of the ever-faster integration of technology into society (especially by this younger generation), but is likely also a result of general mistrust of the media. , with only 37% of Americans. adults trust the media to report news “fairly” and “accurately” according to the 2021 Gallup poll.

Whatever the causes of this change, there are concerns about the use of social media as a primary source of information, including the creation of echo chambers and the lack of fact-checking/access control.

In an environment where one dictates what is shown to them and from whom they wish to receive information, it is easy to accidentally (or deliberately) create an echo chamber – an environment in which one encounters only matching beliefs. with pre-existing ones, reinforcing previous beliefs and ignoring alternatives.

Echo chambers are not unique to social media, but the design of the platforms lends itself to their creation, giving users the ability to receive more of a certain perspective (follow, like) and filter others entirely (blocking, muting or even just no interaction).

Beyond directly influencing a user on what they see on social media, social media platform algorithms work to send users content similar to what they already see/like, further reinforcing their diagrams.

Even if it’s not done intentionally, it’s not hard to see how these echo chambers can be created over time as a result of seemingly inconsequential decisions. A few flippant likes and follows, combined with an odd block or two, and the feedback loop has already begun. From there, all the perspectives offered become uniform under the pretext of being a real consensus, leading the user to a false sense of reality.

This, of course, requires users to carefully curate the content they consume in order to achieve balanced and unbiased coverage.

On top of that, social media hosts a vast amount of misinformation, making it all the more important for everyone to be vigilant about what they believe.

While the results of this second set of numbers could reasonably be due to a general lack of interest in politics (as is often the case with the younger generation who make up a large part of the social media crowd), the first series is more revealing, as such exposure to misinformation can alter its perception of what is true (especially under the false pretense of seeing balanced and accurate coverage).

Traditionally, the media act as gatekeepers to information, regulating the flow of information and what viewers see, and while it is by no means a flawless system, the protection it offer is diluted in an environment where people can post whatever they want. .

It’s not something that’s likely to be stopped either, because moderating information on social media platforms to this extent is a massive undertaking, and cynically speaking, the platforms are enjoying increased usage, and nothing drives engagement like controversy.

On a positive note, a study by PR firm DKC showed that 48% of Gen Zers (despite getting most of their news from social media) said they generally don’t trust people. social networks.

All of this is not to say that everything on social media is fake and that you should remove all apps immediately, but to say that greater scrutiny is needed when receiving news on platforms where the news is less moderate than they would come from traditional media. exit.

Steps as simple as clicking on links (not just reading the headline), seeing if other sources are reporting the same information, and double-checking if the published account is genuine can help anyone avoid misinformation.