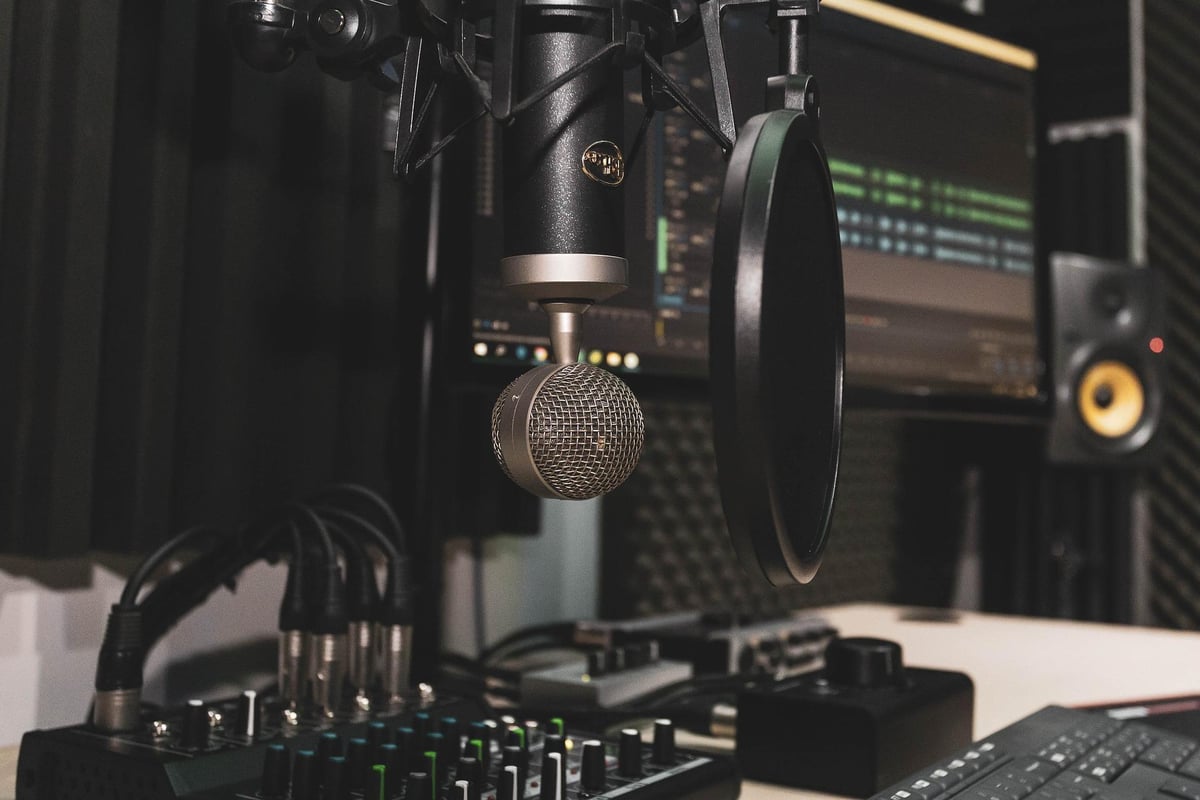 Complaints were filed after community radio station Link FM played Khaled Siddiq’s song “Still on Deen” at 8.55am on April 14.

Register to our daily newsletter

Photo of a radio studio. Link FM from Sheffield has been rapped by Ofcom for playing a song with two examples of offensive language.

Link FM 96.7 – whose license is held by the Pakistani Muslim Center Sheffield and usually broadcasts devotional Islamic nasheed in the morning slots – says it is “extremely sorry” for the incident.

A report by Ofcom today (24 May) said the song was recorded in the music file of a former presenter who had hosted a late-night show and had not been played by the station for years. years.

On April 14, the Breakfast Show presenter, who has not been named, was reportedly late.

“Hurry up to start, [the presenter] had opened the wrong music folder and played the song by mistake,” the report said.

“The licensee said they have currently suspended the presenter from aerial duties.”

The presenter said he regretted and apologized for airing the track, but said “this track was played by me innocently and without malice”.

The station, which has around 2,500 listeners, further said it takes its responsibilities “very seriously” and works with a number of organizations that fight racism and prejudice.

However, no sanction was imposed as a result.

In its sanction decision document, Ofcom said it had decided not to suspend the station’s license, but expressed concern that the song was broadcast when the non-Arabic-speaking presenter did not. didn’t know the meaning of the song’s lyrics.

The Pakistan Muslim Center (PMC) “wholeheartedly apologised” for the incident.

In a letter to Ofcom, the presenter apologized and said she felt “quite embarrassed” and had “no intention of inciting hatred or negativity in any form”.