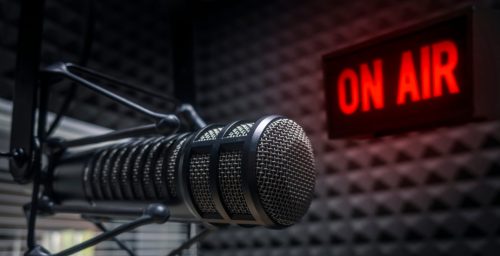 There are calls for an apology from a Vancouver radio station and its host after comments about South Asian mothers.

In February, Harjinder Thind – the news director and host of 93.1 RED FM – had Jag Nagra on his show to discuss the Punjabi market.

Nagra took to social media and spoke with Daily Hive about what she calls a disturbing experience, saying Thind was talking about women giving up their children for adoption, allegedly accusing them of doing so, regardless of the factors. that could lead to this decision. .

Now, women’s groups from across the Lower Mainland have written a letter to radio station management.

Open letter to the management of Red FM

“We are outraged by the sexist and derogatory remarks Harjinder Thind, host of RED FM, made about young South Asian women on his show aired on February 24, 2022. In a demeaning tone, he ridiculed and blamed women to place their babies up for adoption by using phrases such as “Who are these women…mostly first-time mothers…mostly South Asians…giving up their babies without even seeing their faces…immediately after birth in the maternity ward at Surrey Memorial Hospital.

They claim he also ‘urged doctors or nurses to act unethically and release confidential patient information by asking’ who these women are and promised to keep the identities of informants hidden. and even modify their voice”.

Today, these groups, including the Aboriginal Women’s Action Network, Asian Women For Equality and the Indo Canadian Women’s Organization, are demanding an apology and action. In the letter, several steps are described:

We demand immediate action from RED FM and Harjinder Thind:

I am happy to see this letter and would like to see RedFM’s response and see them implement the above demands. There is a history of misogyny in the South African media, and education and awareness from RedFM is much needed. They have a platform and should use it responsibly.

After the incident, Red FM released a statement, but refrained from issuing an apology.