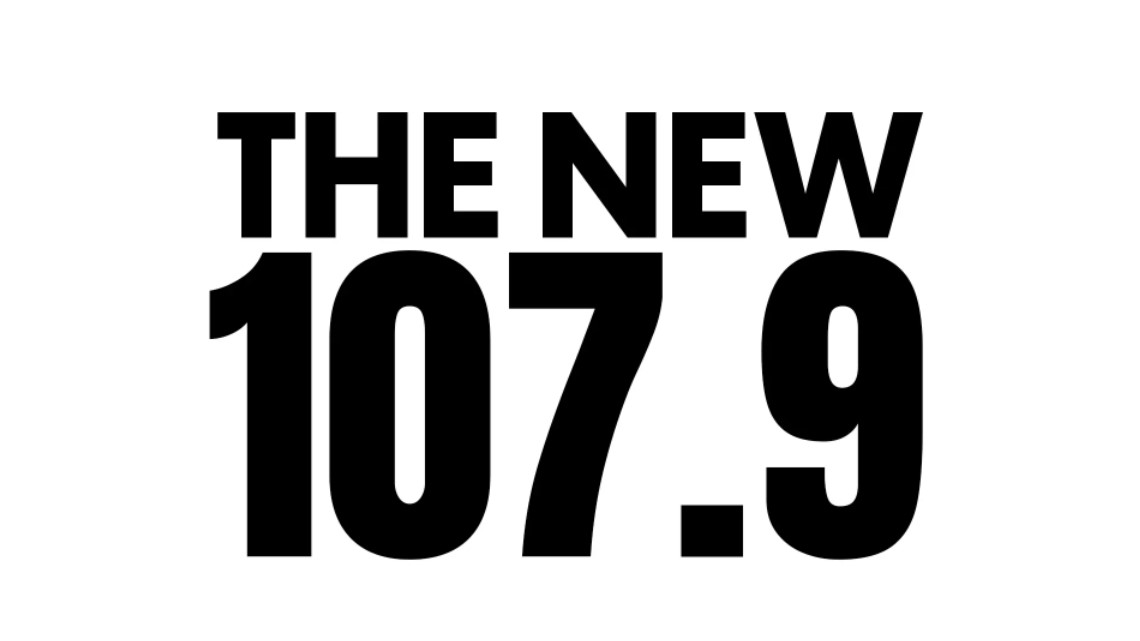 The 2007 death of an on-air competitor threw radio station KDND into legal turmoil, leading the owners to pull the plug on 107.9. Now it’s back.

SACRAMENTO, Calif. — Less than a year after communications giant iHeartMedia acquired the 107.9 frequency at an FCC auction for $6,146,000, “The New 107.9” began broadcasting in Sacramento under the name of KSTE-FM.

News of the station’s return spread through online radio forums on Wednesday, with reports that the newly launched radio station has started playing 24-hour loops of Star Wars and themed music. of Cinco De Mayo.

The controversial history of 107.9

Then operating as KDND, the owners of 107.9 came under intense scrutiny after its morning show, the Morning Rave, held a contest in 2007 where on-air contestants were asked to drink large amounts of water without urinating.

A then coveted Nintendo Wii was the prize for the contestant who could hold his bladder the longest. The contest was billed as “Hold Your Wee for a Wii”.

A 28-year-old contestant died of water toxicity following the contest. A jury ruled in 2009 that the candidate’s wife owed $16.5 million in compensation following a wrongful death lawsuit.

KDND’s parent company, Entercom, announced in 2017 that it would acquire CBS Radio. The radio station’s broadcast license with the FCC was terminated the same year.

Now owned by iHeartMedia, operating as KSTE-FM, the lineup for “The New 107.9” is still unknown, but a newsletter, contact and advertiser page is live on its website.