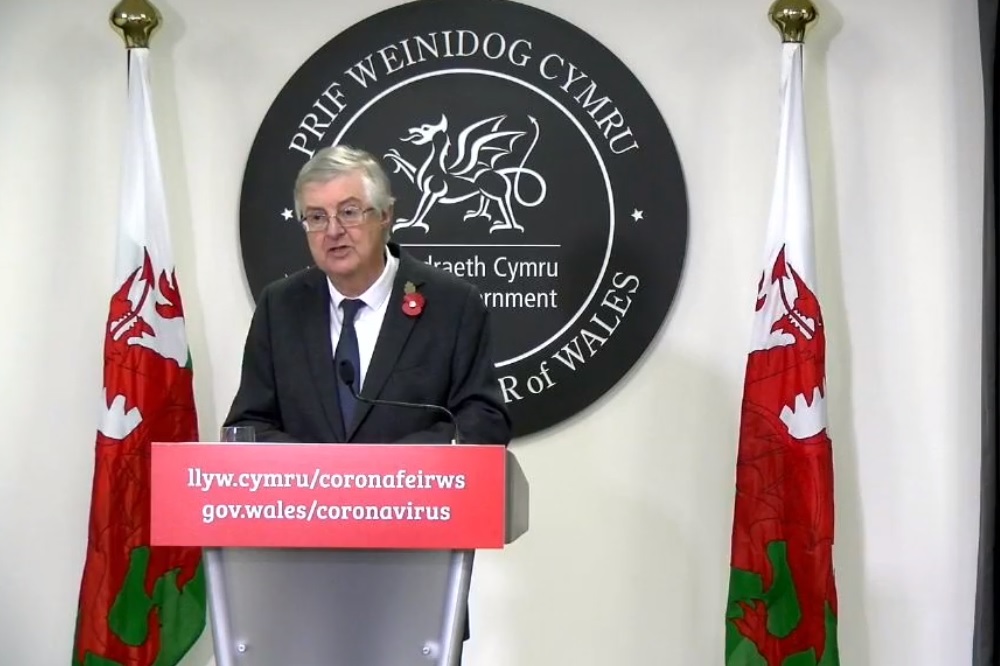 An S4C documentary which followed Prime Minister Mark Drakeford and the Welsh Government’s response to the Covid pandemic was among the winners of this year’s Celtic Media Festival 2022 which took place in Quimper, Brittany this week.

BBC Cymru Wales won the Factual Series award for documentary A murder in Tiger Bay, which tells the story of the murder of Lynette White on Valentine’s Day in 1988 and how five innocent men were subsequently found guilty in Britain’s longest murder trial.

The sensitive and warm film deals with grief and was funded by the Young Audiences Content Fund.

All4 finished the Welsh winners list with the Best Short Format award for Lesbiana powerful film from poet Lisa Luxx and director Rosemary Baker, described as a call to arms to reclaim the word “lesbian” after the decades of toxic connotations attached to it.

Formerly known as the Celtic Film and Television Festival, the three-day event aims to promote the languages ​​and cultures of the Celtic nations in film, television, radio and new media and is billed as a celebration of the broadcasting and cinema in Scotland, Ireland, Wales, Isle of Man, Galicia, Cornwall and Brittany.

BBC Wales director Rhuanedd Richards said: “Celebrating our content on the international stage is a tremendous opportunity and we are very proud of our staff and partners in the independent sector for the quality and standards of our nominations this year. .

“The fact that so much of this brilliant work has been delivered during the pandemic makes the success all the more special and a testament to the fact that the Welsh media industry is in good health.”

Llinos Griffin Williams, Content Director of S4C, added: “We are delighted that S4C’s programs have been recognized at the Celtic Media Festival and won in two competitive categories.

“Congratulations to the producers and all the talented crew who worked so hard on these programs.”