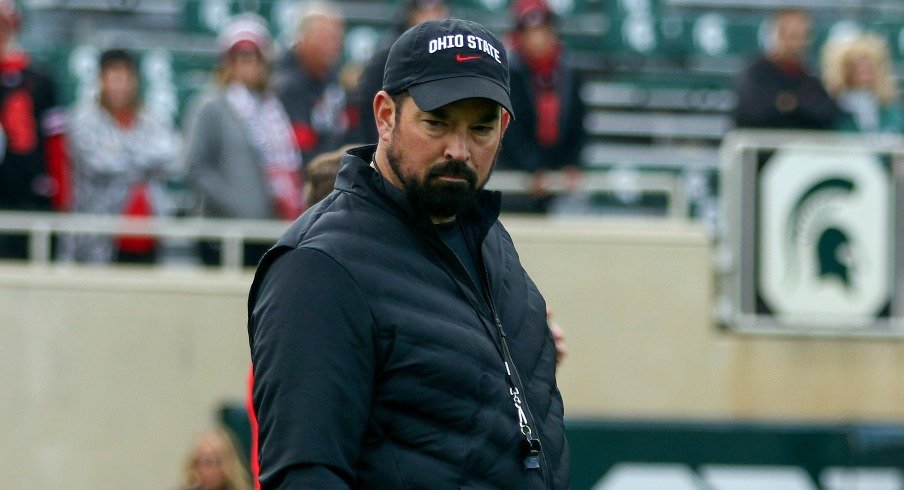 The Buckeyes won’t play a football game this weekend, but Ryan Day still led his weekly radio show to discuss Ohio State’s first six games and explain where his team can go from here.

For the final segment of the show, Chris Holtmann joined the show to review the men’s basketball team games in the Bahamas this summer and talk about recruiting, Judge Sueing, the Buckeyes trip to Hawaii for the Maui Invitational and Transfer Portal.

Here are some of the highlights from The Ryan Day Radio Show on 97.1 The Fan:


On the importance of winning the first game on the road

On the pick-six thrown by CJ Stroud

Being aggressive inside the opponent’s 40-yard line

On Ohio State’s defense against Michigan State, the security room

On Iowa, his defense

On the Ohio State schedule during rest week

On how he wears a black hat for every game


On football matches helping with recruitment

In his team dealing with recruiting weekends in the fall

During the trip to the Bahamas, playing the Puerto Rican and Egyptian teams

Traveling to Hawaii for the Maui Invitational

On the transfer portal 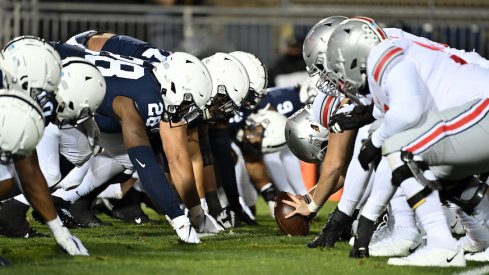 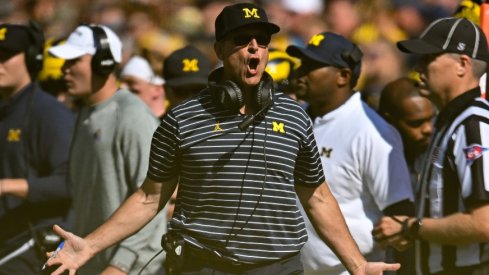