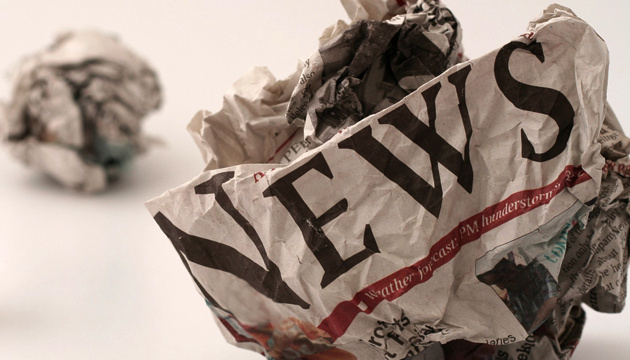 In Russia, propagandists and officials are spreading misinformation about Ukraine preparing to detonate a “dirty bomb”.

Previously, the Russian state propaganda news agency RIA Novosti published an article (the article has a double date: “September 23” in the text and “08:00 23.10.2022” in the original data, c 8 a.m. on the morning of October 23), who, citing “credible sources in various countries”, said that the alleged work on the bomb “is already in the final stages” and that “secret contacts are believed to be ongoing with British officials regarding the possible transfer of nuclear weapon components to authorities in Kyiv.”

The Russian Defense Ministry, reporting on Shoigu-Lecornu’s call, said the two sides discussed the situation in Ukraine, “rapidly deteriorating and tending towards an uncontrolled escalation”. According to the French Ministry of Defense, Lecornu said that Paris is in favor of a peaceful settlement of the conflict and that France will not be involved in any escalation in Ukraine, in particular with the use of nuclear weapons. Lecornu confirmed that Choigou told him about a “dirty bomb”.

Akar and Wallace have yet to comment on their calls with Shoigu.

Russia’s accusations come amid reports that Russian troops may be leaving the right bank part of the Kherson region.

A “dirty bomb” is a conventional bomb that contains radioactive material.