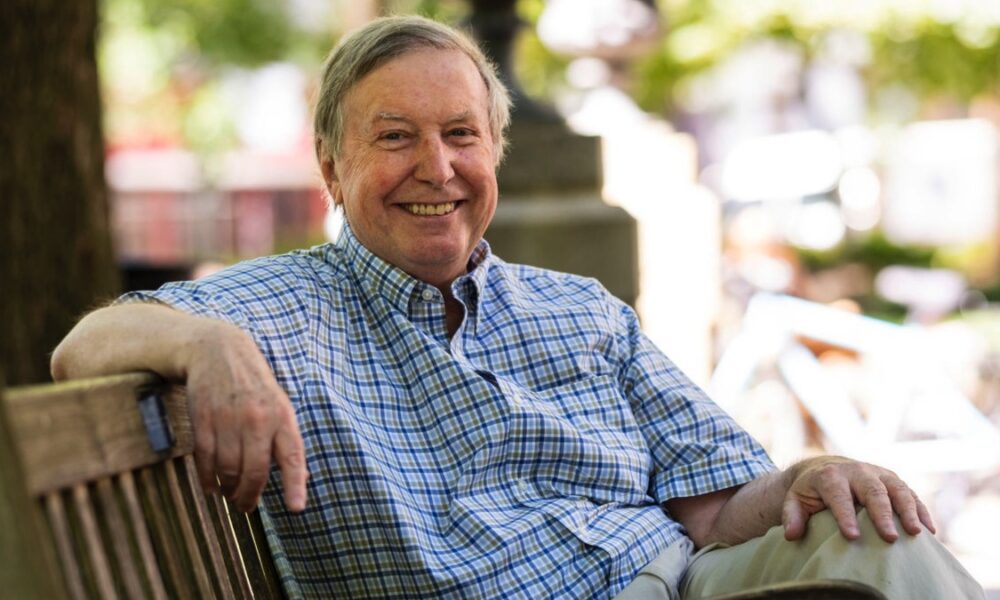 I don’t think any of us considered discussing horrific mass shootings when we decided sports radio was the path we would take for our careers, and yet here we are. Just days away from another senseless tragedy in which we lost 19 children and 2 adult teachers. Uvalde, Texas was the latest site of what has become our nation’s worst growing trend and biggest black eye, mass shootings.

This is a problem of such magnitude that one need only look back a week to find the previous mass shooting, this one coming from the Buffalo supermarket tragedy. These stories are dark, depressing and happen way too often. These stories are often politicized by those on the far left and the far right. Too rarely, anything actually changes. Even the conversation surrounding these shootings tends to repeat the conversations we heard last time, time before, and time before.

And here we are sitting in the toy aisle of the radio/media, sports section, and we’re in a position where having these discussions has become completely unavoidable. Golden State Warriors coach Steve Kerr took to the podium hours after learning of Uvalde’s tragedy and spoke to the nation, his frustrations fully exposed. Kerr had a father who was the victim of gun violence when he was just 18 years old.

“When are we going to do something? Kerr added, banging on the table in front of him. “I’m tired, I’m so tired of getting up here and offering my condolences to the devastated families out there.”

Kerr continued, “We are being held hostage by 50 senators in Washington who refuse to even put it to a vote, despite what we, the American people, want. They won’t vote because they want to retain their own power. It is pathetic. I had enough.”

Kerr’s comments were later discussed on the post-match show on TNT between Shaq, Charles Barkley and Kenny Smith and then on countless sports talk shows over the next 24 hours. This is where the intersection of sport and tragedy is inevitable. Sports personalities and the media are affected by these national tragedies like everyone else. During weeks like this, the old “stick to sport” model simply doesn’t apply. The world of sport has always had a role to play in the response to national tragedy. Whether it’s learning of the death of John Lennon Monday night football, or the way we mobilized around sport after 9/11. You can even look back to 2020 and how integral sport has been to keeping us sane during the pandemic, or just look at the response to the murder of George Floyd inside the NBA bubble. We want these worlds to be separate, but they are not.

Gabe Kapler, the manager of the San Francisco Giants, recently said he would not step out of the club for the national anthem due to his dissatisfaction with the situation we find ourselves in as a country.

“Each time I place my hand over my heart and remove my hat, I participate in a self-congratulatory glorification of the only country where these mass shootings are taking place,” Kapler wrote on his Blog.

This of course reignited many of the same arguments sparked by the 2016 Colin Kaepernick protests, but the point is the same; when the sports personalities we cover take a stand on public issues, shouldn’t we address them and open a dialogue around these issues? Of course the answer is yes. Gone are the days of burying our heads in a sheet music box and pretending none of this exists. The discussion around armed violence has become unavoidable. In fact, I don’t think it should be avoided.

There’s so much political narrowness out there, one of the only places adult Democrats and Republicans meet is inside the sports sphere. Very often we are locked into any cable news channel that coincides with our beliefs that we have lost the ability to have true, open and honest dialogue. Between that and the healing that can be done by hearing from members of your community dealing with the same concerns as you, it really can be a powerful tool.

I spoke to Tom Krasniqi (host of the Ronnie and T-Kras on 95.3 WDAE in Tampa) and asked him why he thought this was an important conversation for us, especially on this format: “It’s important to address hot-button issues like the mass school shooting in Texas. Why? Because a lot of our listeners are not only sports fans, they are also parents. Some are teachers. They drive their children to school every day while listening to our program. I realize that sports is a diversion from the everyday madness of this world. But I believe it is our responsibility as broadcasters to best serve our community and to have these conversations about how we can improve our society by confronting these huge problems. And mass school shootings affect everyone.

When I hit the airwaves the day after the Texas shootings, I spent the first segment of my show ranting about all the things that gross me out about the latest round of mass shootings in that country. I used Steve Kerr’s comments to make it sound like my first topic had something to do with sports, but it didn’t. I used the platform that I have as a healing feeling, for myself. Like many of you, I felt the pain miles away, thinking about what this town and these families are going through. It’s indescribable. As a parent, it infuriates me to think that I have to worry about sending my two-year-old son to primary school one day. This terrifies me deeply. So selfishly, I used my airtime to share these thoughts. Talk radio has long been a part of the healing process and will continue to be, for presenters and listeners alike.