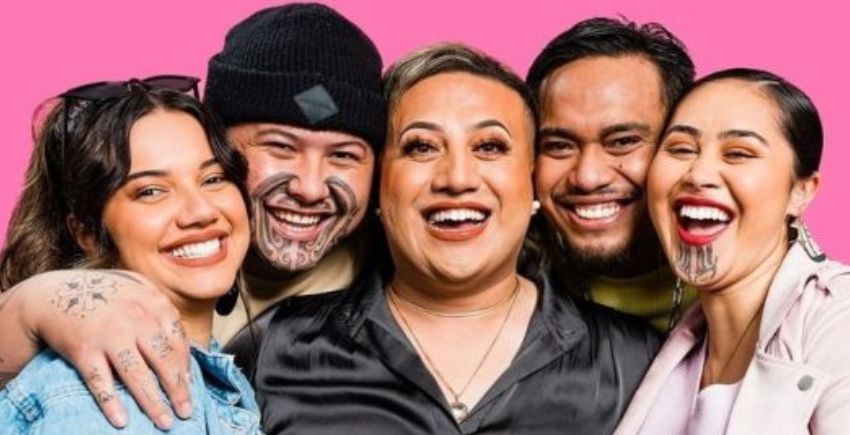 A group of young Maori influencers bring an Indigenous perspective to sexual health.

A group of young Maori influencers bring an Indigenous perspective to sexual health.

AI – which stands for Awareness in Intercourse and also the Māori kupu for sex – is a collaboration between the Rotorua media company Arataua and the Te Kaha o Te Rangatahi Indigenous Youth Health Center in Manurewa, with support from the Te Hiringa Hauora Health Promotion Agency.

So far, nine episodes have been posted on Instagram, covering issues such as sexually transmitted infections, relationships, pornography, consent and other sensitive conversations.

It is also an opportunity to examine traditional concepts, such as hoa takatāpui.

“It was because the majority of our men were traveling long distances without their partner so engaging with each other to release tension or stress or just for fun was very normal so bringing back these conversations because right now, religion-based and missionary-based, those are things that we shouldn’t be doing,” Mr. Matthews says.

There are plans to create versions of AI for podcasts and for Maori TV.