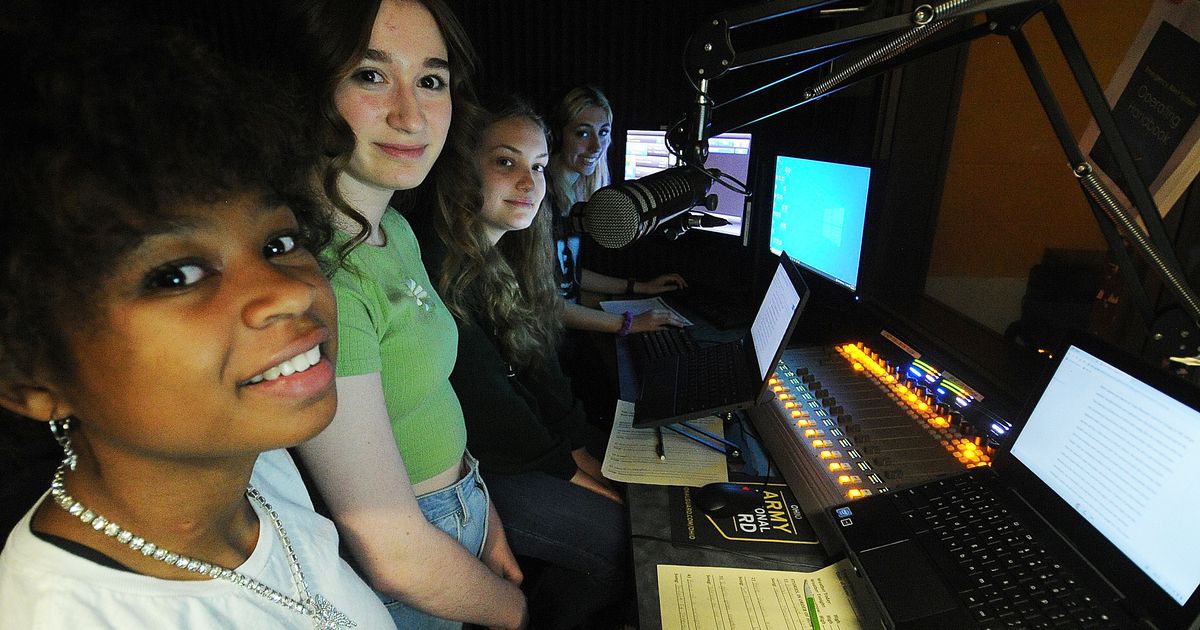 The low-power, FCC-licensed, non-commercial Class D educational radio station has improved its technology over the past five decades with the help and support of alumni, transitioning it from analog to state-of-the-art facilities for on-air and production work.

The class of 2023 invites alumni to a 50th reunion celebration on November 4. More information is available via www.chs-wcwt.com or by emailing [email protected]

The event will include a meet and greet, followed by dinner. Former students can reminisce about other alumni and tour current studios.

Radio alumnus and WCWT board member Will Bevis will pay tribute to Grimes, who died in 2010. Carper, as well as Grimes’ widow, Catherine, will be in attendance.

Keeping the station on the air 24/7 gives students “a really good experience” in terms of understanding how the media works, said Rapoch, who worked as a journalist in Montreal and Toronto for about 20 years before. to move to Ohio.

“I’ve had students who have gone through the program and become professional journalists,” she said. “A lot of kids who are just in the program…no matter what they do with their lives, they will be able to use those skills as they move forward.” They’ll be better writers, better speakers, just better rounded.

Rapoch said she hopes alumni from all decades will come to the event and share how WCWT has affected their lives.

“I’m amazed at the response I’ve had from the students I’ve had in my program for the past 16 years,” she said. “For 98% of my students, participating in the program is one of the highlights of their high school career. »

Brandon Beam, who graduated from CHS in 2011, is co-host of the morning show “Morning Juice” on The Fan 97.1 in Columbus. He said his experience with the WCWT had “affected him greatly”.

“I loved it and I literally wouldn’t be where I am today without this course,” Beam said. “It really gave me a basic understanding of what the radio business is, both on-air and off-air. We were doing sales, we were promoting, we were doing on-air stuff. , plus broadcast games and everything everyone wants to do when they hit the radio.