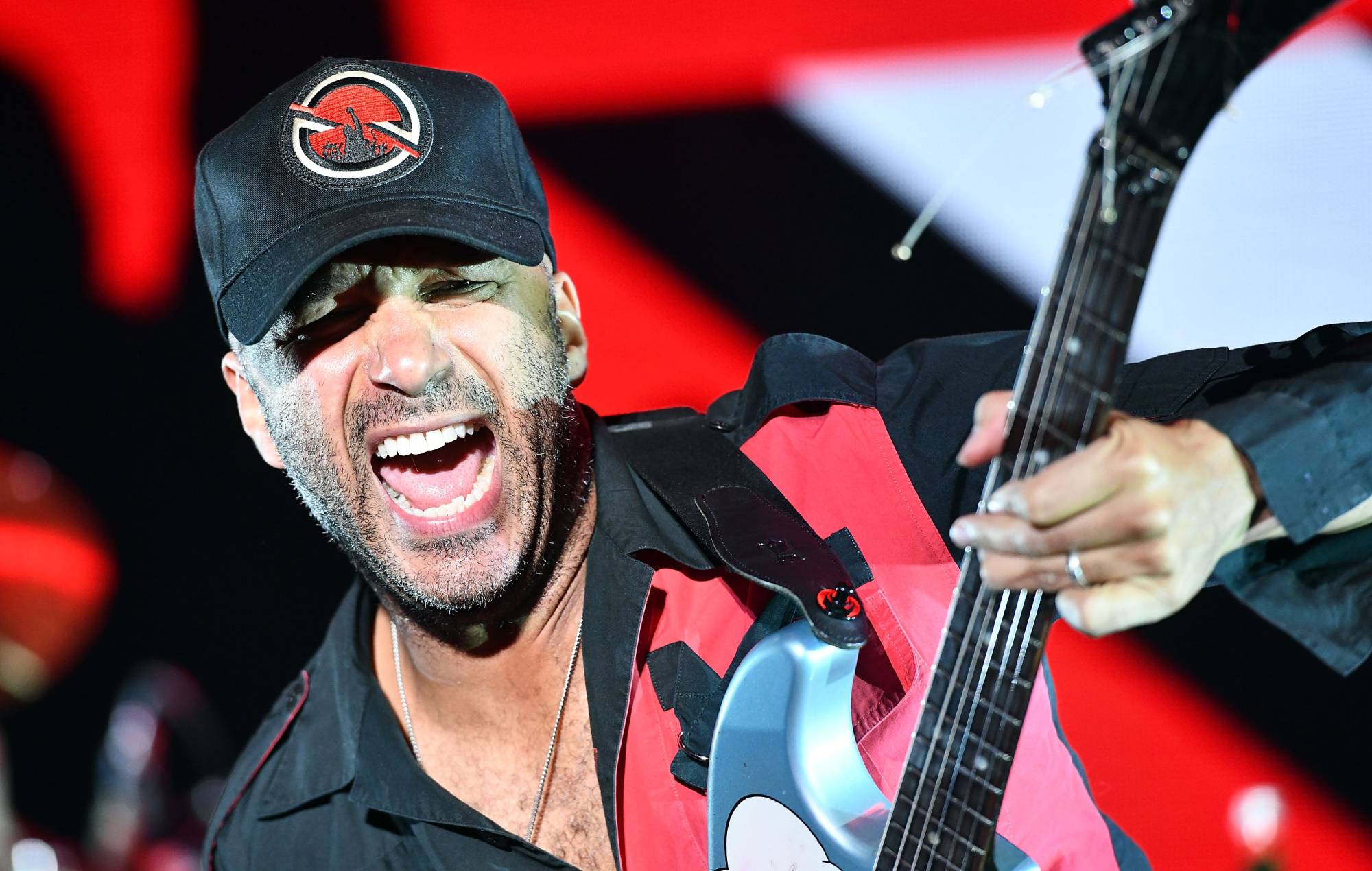 A Vancouver pop and soft rock radio station played Rage Against The Machine’s “Killing In The Name” on repeat after three DJs left.

As of this writing, KiSS Radio 104.9 FM is still streaming the censored version of the band’s incendiary track from 1992, which reached No. 1 in the UK at Christmas 2009.

As the Vancouver Sun reports, the RATM protest began yesterday morning (June 29) a day after popular morning hosts Kevin Lim and Sonia Sidhu announced their departure from KiSS Radio 104.9 FM after more than five years on the air. Afternoon host Tara Jean Stevens also said she would be leaving soon.

“KiSS is changing and unfortunately we have been informed that we will not be part of this new chapter,” Lim and Sidhu said during their final broadcast yesterday. “It comes with mixed emotions, as you can probably hear.”

(WATCH) For anyone asking, here’s our final farewell announcement on KiSS RADiO where we explain what happened and what to expect next.

Thank you for your outpouring of support over the past day. It means the world.@KevinLimOnAirhttps://t.co/asU9xHlSAa

A special announcement! I officially enjoyed my last show on KiSS RADiO. I look forward to sharing the news of my exciting new opportunity in the weeks to come. ❤️📻 pic.twitter.com/Zm7mLTmha1

The Vancouver Sun added that when a listener called to request a different song, a DJ would ignore them and continue playing Rage Against The Machine.

Responding to the stunt, Rage guitarist Tom Morello retweeted a message from a fan who wrote: “A pop radio station in Vancouver laid off all of its staff yesterday. Whoever is in charge this morning has been playing Killing In The Name Of on a loop since 6 a.m. (it’s now 9:30 a.m.). @KevinLimOnAir @Sonia_Sidhu.

A spokesperson for Rogers Sports and Media, which owns the station, told the Vancouver Sun that “we will have more details to share with you tomorrow morning on the plans for 104.9 FM in Vancouver”.

Rage Against The Machine will play a trio of UK dates in August, including a gig at the Royal Highland Showgrounds in Edinburgh.